Home Home Page How to fix Gmail that is causing you trouble? 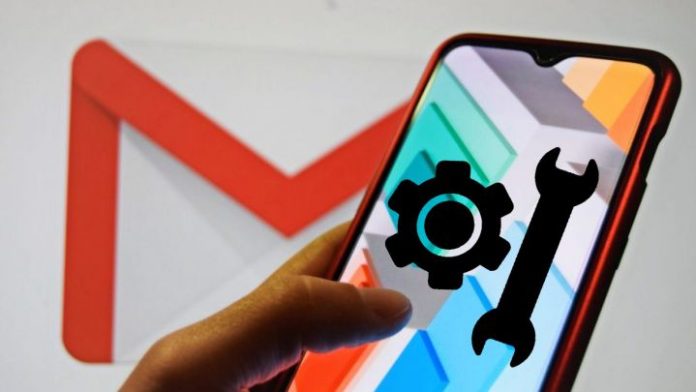 If a couple of days ago we faced one of those dreaded ‘(almost) total failures’ when WhatsApp, Instagram, Facebook and Messenger ‘fell’ at the same time, this week we have gone to bed – or got up, it depends on when you have touched – with a problem in several applications of the Android system.

Android’s Gmail is not going

Just as of last midnight, the Gmail incident panel on Google Spaces reported a bug “that affects a significant subset of users. Affected users cannot access Gmail ”. Not only was this error not fixed quickly, but it went on and on for 7 hours, until late in the morning today. And according to websites like DownDetector, other apps of the Android system were affected as well.

Apart from Gmail, problems were reported in apps like Amazon’s and other banking ones. The problem, as Google has recognized, was in an update to the Android OS WebView, which allows displaying web content within applications. This bug in a WebView update caused what happened, but Google engineers have already fixed it and right now everything is working normally.

If you have problems, it is best to update both WebView and Google’s Chrome browser in the Google Play Store. Do this:

Which stars will be in the third installment of the ABC...