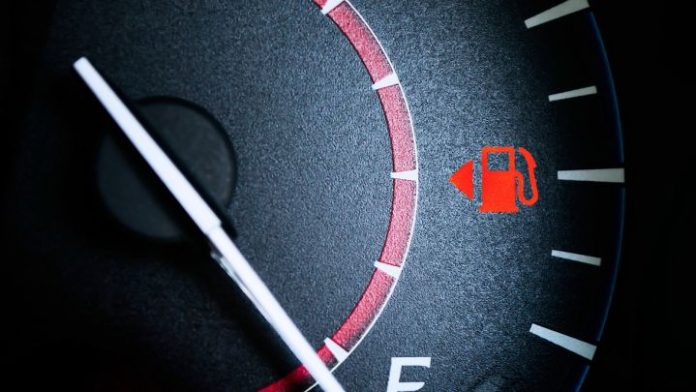 Google Maps: In case the rate – is there another way of calling it other than with augmentatives? – that they hit us a few weeks ago with the consumption of electricity was not enough to make a hole in the budget of millions of people in Spain, now on top they put us a ‘Double Combo’ on the other hand.

Because surely those who have a car or any other vehicle have noticed the last rise in the price of fuel in mid-June.

How much does it cost to fill the tank.

And it is that the price of gasoline has already reached maximum levels since October 2014 after becoming more expensive than 14% so far this year. Specifically, the average price of a liter of gasoline has registered its third consecutive rise to reach 1,367 euros, its highest level in almost 7 years, according to data from the European Union Oil Bulletin collected by Europa Press.

For its part, the price of diesel also continues in this upward trend and this week has its eighth rebound (+ 0.82%), to reach 1,231 euros per liter, its highest level since June 2019.

Thus, at current prices, filling a 55-liter tank of gasoline has a cost of 75.18 euros, which is 13.6 euros more than at the beginning of the year. In the case of diesel, filling a 55-liter tank means 67.7 euros for the consumer, about 11.6 euros more than at the beginning of January 2021. What can we do? Well, take out your mobile, open Google Maps and look for our lives so that filling the tank is a little less abusive than it already is.