Home Entertainment How to find out the blocking number? 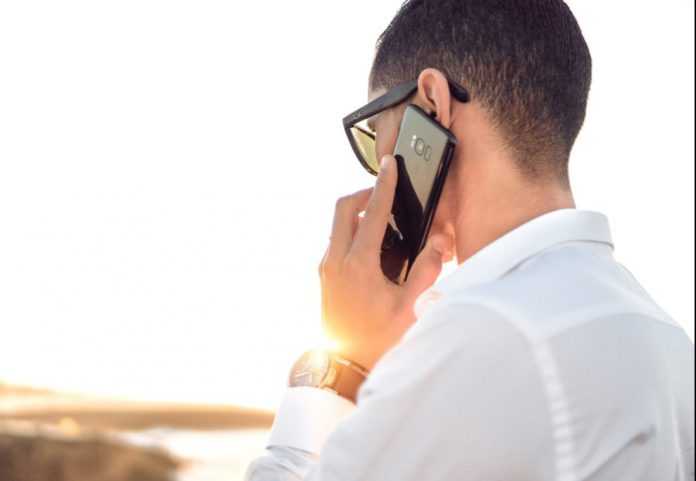 Good friendship, sincere conversations and pleasant dialogues… All this occurs when two or more people communicate. However, for some reasons, it is possible to face unexpected situations. Because your mobile phone number can be blocked by your favorite person in an instant. So how do you know if someone is blocking you? Here are ways to learn blocking tricks.

How do I know if someone is blocking me

When you are blocked by the other person, their phone rings always busy. But it is still useful to check it out to be sure. We’ve listed the steps you need to do:

You can easily understand that someone is blocking you in several ways. For example, you can try sending text messages from your iOS or Android devices. However, the way the two systems work is different. The messaging application of iOS is more sensitive in this regard compared to Android.

If you send an SMS from your iOS-based device to the other party, you will have two options. One of them is “Delivered” and the other is “Read”. The first indicates that your message was sent but not received, while the second indicates that the message was received by the other person. So how do we learn to learn the blocking number at this point?

If you do not see both notifications after taking the above actions, the news is bad. Because the other party has blocked you now and it is impossible to reach him. But there is another possibility, albeit small. If the other party has switched their phone to disturb mode, the messages you send will also not be seen by the recipient. However, if you can’t see the delivered and read receipts, this indicates you’ve definitely been blocked.

You may still encounter the same situation if you are using a phone with an Android operating system. For example, some Android phones have functions such as iOS. In others it is very difficult to understand that someone is blocking you. Therefore, it is necessary to follow a different route on Android phones.

Call from another phone

It is very easy to understand if someone is blocking you with the above methods. However, the easiest way would definitely be to call the other party from a different number. Because the phone of a person called from a foreign number will definitely ring if it is not closed or busy. Otherwise, it means the phone is turned off.

Stranger Things Season 4: Reveal how much cast members earn for...