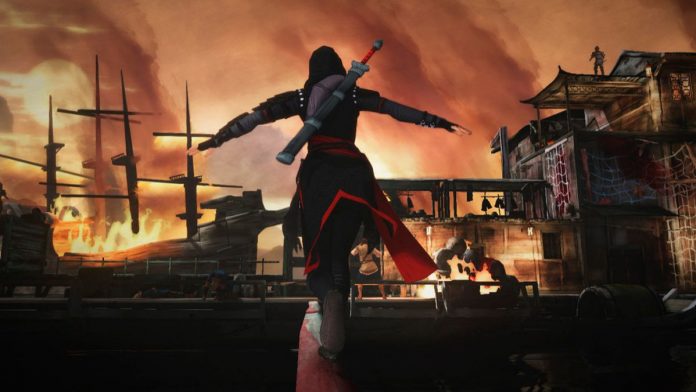 The French company offers the China chapter of the Assassin’s Creed Chronicles subsaga for free via Ubisoft Connect.

Ubisoft has announced that we can now download the video game Assassin’s Creed Chronicles: China for free, one of the three installments of the 2.5D, action and stealth platform sub-series, only for PC and for a limited time. Thus, all those who want to add this title to their Ubisoft Connect digital library just have to access the official game page, log in and add Assassin’s Creed Chronicles: China at no cost. Of course, we must hurry to claim our digital copy, since the promotion is only valid until February 16, 2021 at 5:00 p.m. peninsular time.

Get the game for free and keep it forever

Thus, Ubisoft has announced it through its official channels, confirming that we can now get Assassin’s Creed Chronicles: China completely free of charge only until next day 16. Once added to our Ubisoft Connect account, we can install it every time that we want.

On the other hand, and taking advantage of the promotion, Ubisoft has also confirmed that the two remaining installments of the Chronicles sub-series are on sale for PC with a 70% discount. Thus, if we get China for free and acquire the India and Russia episodes, we can have the entire Chronicles saga for only 7.50 euros.

Don’t miss our original analysis of Assassin’s Creed Chronicles: China, a video game that, together with the two installments set in India and China, represent the closest approximation of the classic concept of Prince of Persia by Ubisoft in recent years. “Although each of the installments of the Chronicles trilogy bets on its own style, China bases its mechanics on infiltration and stealth, although always maintaining the platform and side view mechanics with the so-called 2,5D as great protagonists for the next two chapters, India and Russia, episodes linked by a slight plot thread that will go into the background once we get fully into the adventure. But let’s go back to 16th century China, where we will take on the role of an assassin, Shao Jun, captured by a group of Templars who aim to end the Brotherhood of Assassins in China ”.