Home Tech How to do voice translation with Google Translate? 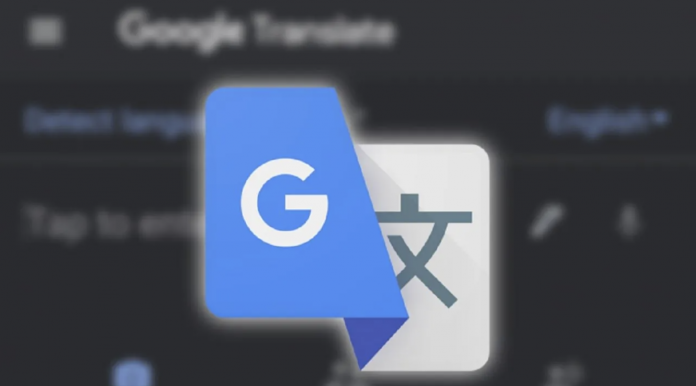 Today, communicating with people who don’t speak our language is easier than ever thanks to Google Translate. Supporting more than 100 languages, this powerful application is essential for both traveling and communicating with foreigners. In addition to providing written translation, the application also raises the question of “How to make Google Translate voice translation“.

Google Translate comes out with more and more different features day by day. It also makes it more practical to communicate with people who speak different languages. However, there are people who do not know how to use all the features of the Google Translate application. You will be able to make the most of this article we have prepared for you.

What can be done with Google Translate?

Google Translate is one of the best language translation apps. This application is available for both Android and iOS with its many useful features. Here’s what you can do in the Google Translate app.

If you are talking to people you don’t speak the same language with and you don’t understand what they are saying, “How to translate with Google Translate?” “An answer to the question.

The speech-to-text feature of Google Translate is offered to users. It is possible to translate the conversations in your environment into written form thanks to this application.

The transcription feature is only available for English, German, Spanish, Portuguese, French, Russian, Thai and Hindi. So how is this feature used?

First of all, you should make sure that you have updated the application.
Then, when you open the application, tap the translate to text icon.
As a result, you can see the text translation by listening to the speech in a quiet environment.

HP is making virtual reality glasses with Valve and Microsoft