Home Celebrity How to distinguish Lucifer and his twin brother Michael 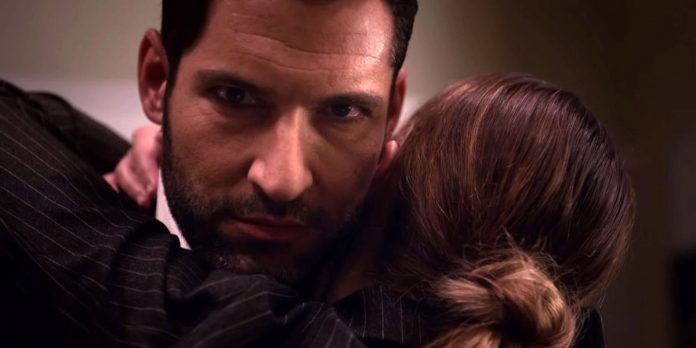 Lucifer season 5 showed a big unexpected surprise with the appearance of Lucifer’s twin brother, Michael, who is played by the same actor, Tom Ellis. But, how do you know the differences of both characters without getting confused?

Season 5 of Lucifer, came with an unexpected surprise, which no theory had predicted about it, Lucifer’s twin brother, Michael.

But, the similarity of both is so much that other characters in the program could not distinguish him or know if he was actually someone else.

But, the only “obvious” way to distinguish Lucifer and his twin brother Michael is by their accent and manner of speaking.

Lucifer has a British accent, while Michael has an American one, and at first, it’s a bit jarring to watch as fans of the series are so used to hearing Lucifer speak, that it takes some getting used to.

Without a doubt all fans of the series are waiting to see the second part of season 5 of Lucifer, to see the development that the program will have with the recent appearance of the almighty, God.