Home Entertainment How To Defend in FIFA 22: Tactics, Tips And Tricks 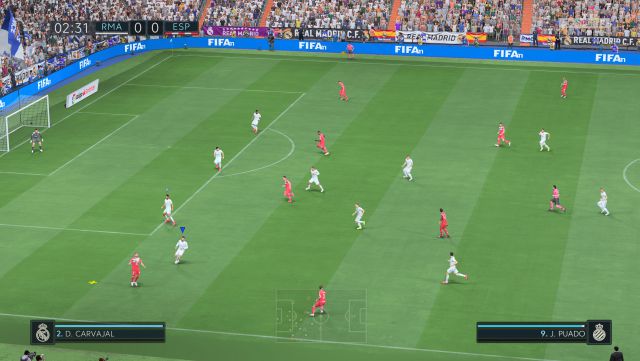 FIFA 22: Defending is one of the most difficult mechanics in FIFA 22. We tell you everything you need to know to be able to conceal fewer goals and be more effective behind.
FIFA 22 is already among us. As every year, EA Sports offers us the most complete virtual football on the market. The next generation installments have incorporated Hypermotion technology, which provides a number of animations and techniques in artificial intelligence never seen before in the saga.

You must bear in mind that the defense has not changed much with respect to the bases of the last years. This piece can be taken independently of the platform.

What should I do to defend in FIFA 22?

We will talk about the blackboard later; now it’s time to know what we should do with our players in the defensive phase. Thanks to improvements in artificial intelligence, players are more aware of their statistics. That is, if a center-back has 86 defense, he will act consistently when blocking and cornering the rival.

If we take control of that player, we must take into account a series of characteristics: position, distance between the opponent and movement. To keep those between defender and attacker, we will perform our actions always keeping the left trigger pressed (at least with the alternative control). In this way you can fight, which allows the player to sweep the ball when the opposing striker is unconcerned.

Joker 2: 10 Villains that the Joker could Fight in his...