Home Tech How To Cut A Pizza: Google’s Playable Doodle 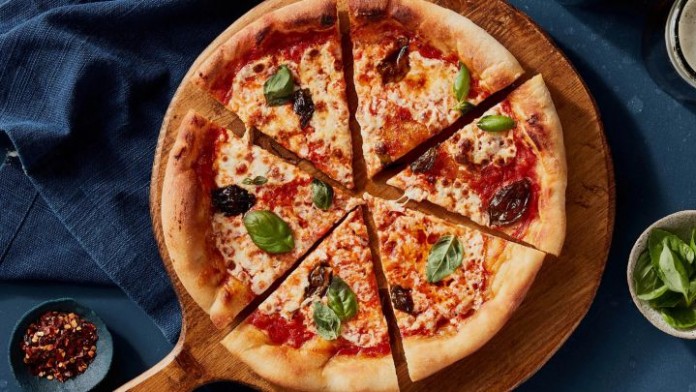 Pizza: Although toasted flatbread has been consumed for centuries in ancient civilizations, from Egypt to Rome, the city of Naples in southwestern Italy is considered the cradle of today’s pizza (dough layered with tomato and cheese ) at the end of the 18th century. This is where the story of pizza begins: a story that has been cooked through centuries of global migration, economic development, and technological evolution.

Currently, an estimated five billion pizzas are consumed worldwide each year (350 servings per second in the United States alone). And on December 6 -national holiday in Spain by the way- in 2007, the culinary art of the Neapolitan “Pizzaiuolo” was inscribed on the Representative List of the Intangible Cultural Heritage of Humanity of UNESCO.

Today’s interactive Google Doodle celebrates precisely the anniversary of pizza with a minigame that you can play either from your mobile, tablet or PC. Doodle is a pizza puzzle that features some of the world’s most loved pizza toppings and challenges you to cut based on the type of pizza you ordered.

The gameplay is very simple, but its difficulty increases throughout the 11 types of pizzas that are available to cut. But do not lose sight of the ingredients requested and the number of servings: the more precise the order, the more stars you will earn cutting pizzas from the classic Margarita to the Pepperoni or the Hawaiian with pineapple.