Home Tech How To Connect an Xbox Series X, S, And One Controller To... 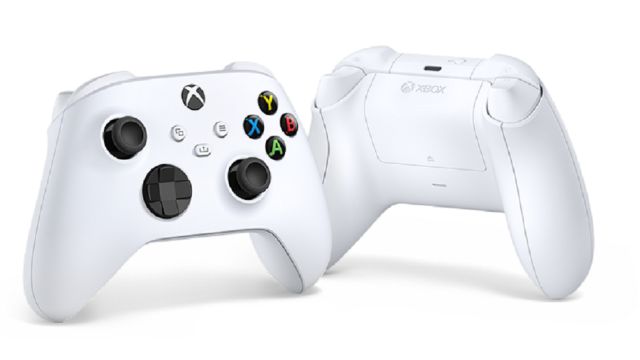 Xbox Series X: We tell you how to connect an Xbox Series X | S and Xbox One controller to a Windows 10 PC. Take advantage of your computer with Microsoft’s main peripheral. Do you want to use your Xbox Series X | S or Xbox One controller to play your favorite video games on PC? Thanks to our tutorial you will be able to know how to connect the controls of the present and last generation of Microsoft on PC with Windows 10, an operating system that recognizes them without any type of compatibility problem, so it will not be necessary to resort to third-party applications. Of course, in the case of the Xbox One controller, we must know what version we have, since not all have Bluetooth connectivity; in this case it will be necessary to use the USB cable.

If you have an Xbox One controller with Bluetooth or an Xbox Series X | S controller, first press the Xbox button until it lights up and then press the pairing button at the top for a few seconds; When the Xbox button light blinks fast, you are in pairing mode.

With the controller in pairing mode, enter Windows Settings through the gear icon in the start menu; now go into Devices. Now access Bluetooth and other devices; Once inside, click on Add Bluetooth or another device to search for the Xbox One or Xbox Series X | S controller and pair it.

Now choose the Bluetooth option and then a list of devices compatible with this type of connection will appear; Choose Xbox Wireless Controller to pair your controller with Windows 10.