Home Entertainment How to check for updates on a Chromebook 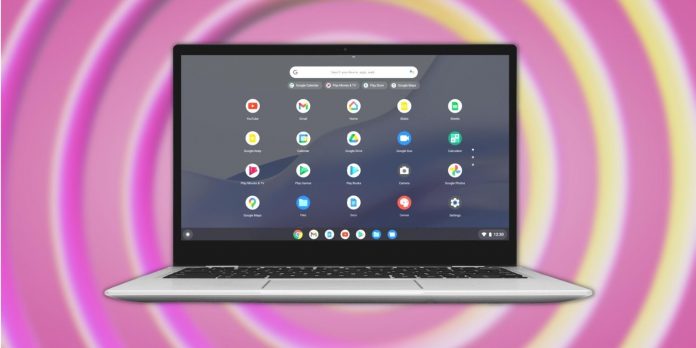 Chromebooks are affordable devices that offer the functionality of a laptop with Android tablet use cases. Since it can access and download apps from the Google Play Store, users might think that the Chromebook is running on some version of Android, but it’s not. Instead, the Chromebook runs the ChromeOS operating system.

Like other operating systems such as Windows and macOS, ChromeOS also contains a set of features that need to be updated over time. Consequently, developers continue to release new updates that contain features that improve user interaction. While some users usually update their operating system to the latest version, some prefer to work with the current version because it is convenient for them.

Related: How to Check Usage and Free Up Storage Space on a Chromebook

However, minor updates released between versions do not change the overall appearance of the operating system. The same applies to ChromeOS, a Chromium-based operating system that runs web applications on Google Chromebooks. As easy as it is, even ChromeOS requires regular software updates to fix any existing issues or add new features. Most Chromebooks download the update as soon as it becomes available and wait until the user starts the installation. If this doesn’t work, users can also check for updates manually.

Check for updates manually on your Chromebook

To check for updates, Chromebook users need to connect the device to a Wi-Fi network, open “Settings” using the clock in the lower right corner and select “About ChromeOS”. Here users can check the current version of the operating system on their device in the “Google ChromeOS” section. If users want to know if they are using the latest version of ChromeOS or not, they should click “Check for updates”. If Google has released any ChromeOS update, Chromebook will automatically find it and start downloading. Users should keep in mind that if they have connected their Chromebook to their phone’s hotspot, they will be alerted to the total amount of data needed to download the update.

Some users may have problems downloading the ChromeOS update — the update is not displayed and is not downloaded. Google advises such users to restart their Chromebook. Secondly, if the problem is in the mobile access point of users, they should disconnect and find the nearest Wi-Fi network. Finally, the Chromebook may not be able to download the update due to lack of memory, so it is recommended to check it. After all, if users can’t update their Chromebook, they should reboot the device to restore all the default settings.

Season 3 of Bridgerton will Make Lady Whistledown Much Worse