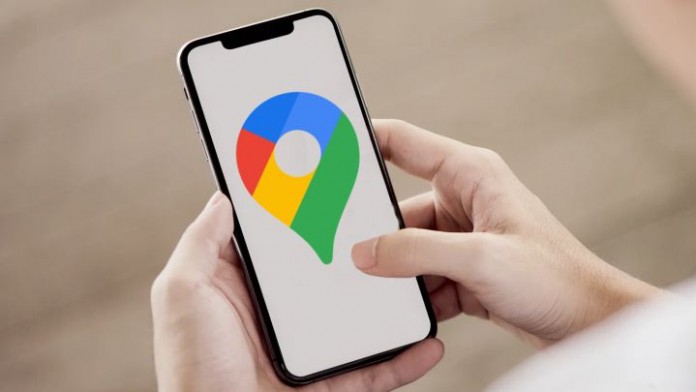 Google Maps is one of the most widespread applications in the world of smartphones. Its utility is so great that it is very difficult to compete with it at the level that it does and with how complete it is. So much so that its rivals have to pull innovation to fill some of the deficiencies it has, although little by little those of Mountain View adapt. And one of those adaptations has to do with the dark theme of GoogleMaps.

Android users have been enjoying the benefits of dark mode in numerous company applications for some time now. It is natural, since those of Mountain View pamper their system as other developers do, although they also work to provide improvements to the rest of the operating systems where they have their products. Of course, on iOS it has many followers and now it is Google’s turn to give in to give Google Maps night mode on iOS.

Yes, users of a terminal in the bitten apple who have access to this application will finally have in their hands the pleasure of controlling the cartographic application in the dark. And it is that in poorly lit environments, such as a tunnel or a road with poor lighting where you have to put the lighting short, you will need a less clear view of the map so that you are not dazzled while the outside is darker.

And it is that despite having a change in the design it is, as we say, an improvement of the most important when it comes to staying behind the wheel. The function, as they have in The Verge, arrived in the month of September in a somewhat silent way, but it is now when it has begun to be used thanks to the new notice of the company.

How to use Google Maps night mode

Now that you know that the Google Maps night mode is operational in the application, we are going to tell you how it is activated. Everything is summarized in a few simple steps since you only have to enter the Settings section to find the section called ‘dark mode’ and enable it directly with a simple press. Then you just have to see it on the screen how it is more legible in dark places.