Home Entertainment How To Activate The Bat-Signal Of Batman In Google: The Easter Egg... 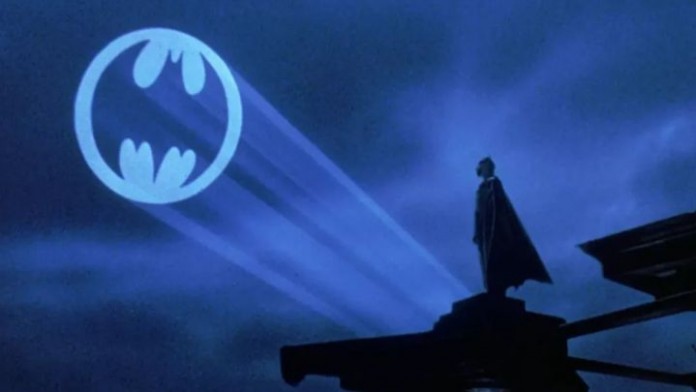 Batman: Due to those coincidences of life -caused in this case by everything that the Covid-19 pandemic has brought with it-, this year we will see not one, but several works by Batman, two of them on the big screen in two action films real, and others animated on the small screen(s) like Batman Caped Crusader, the new series from the co-creator of the masterpiece Batman The Animated Series.

In the cinema we will first see The Batman, in which a young dark knight will impose the first remnants of true justice in the extreme Gotham Noir that Matt Reeves has created. A good director, a bat film artistically different from the rest and Robert Pattinson -who long ago ceased to be the vampire of Twilight- under the cape have created an expectation that will be filled this coming Friday, March 4 with the theatrical release.

Curiously, the second Batman will be the first to hit theaters -at least in its modern stage-, since the multiverse adventures of the film The Flash have made Michael Keaton return to be Bruce Wayne / Batman after being in Tim’s two films. Burton who took the character back to his dark zone, Noir, and reimagined him again in a version that would define the rest – it was Burton who dared to dress the character in black, something he had never done in the comics.

The bat-signal at Google

As an important year for the character and to celebrate the imminent release of The Batman, Google has implemented one of its great Easter eggs. A pure Batsy one in which you’ll see how the desktop of the laptop, mobile, tablet, etc. suddenly goes dark, the bat-signal appears and Batman will swing from one end of the screen to the other.

Activating it is very easy: Just open Google in a web browser on your laptop or the app on your mobile, and type one of these commands to activate it:

When the search results screen appears, look at the area on the left: you will see a blinking bat-signal appear. Press it and enjoy the animation, which also has sound.

Sonic Colors: Ultimate Details Its News In A New Trailer