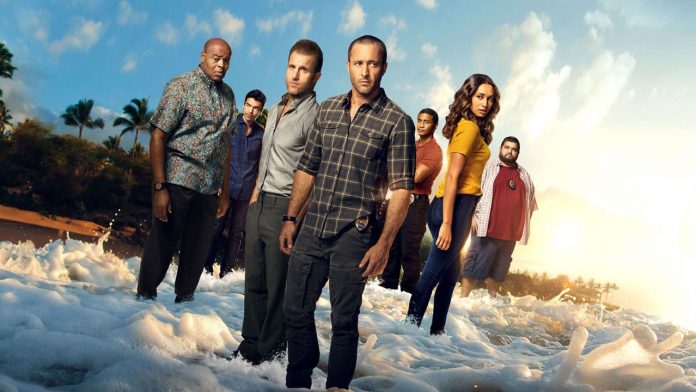 Although Hawaii Five-0 ended at the beginning of 2020 with its season 10, fans do not stop looking for great curiosities that the show had, so we will talk about one of the characters that was never in jail.

In our last Hawaii Five-0 note, we told you about the incredible abilities of the main character of the series, Steve McGarrett (Alex O’Loughlin), as he can speak more than 6 languages ​​without problems.

Now something surprising that very few know about the characters of the series, is that only one of the members of Five-0, was never in jail for some kind of problem.

Unfortunately, the Kono Kalakaua actress, Grace Park, left the series in a very controversial way, since she and her partner did not agree with the payment to the actors of the series.

TXT reveals teaser for songs from The Dream Chapter: ETERNITY