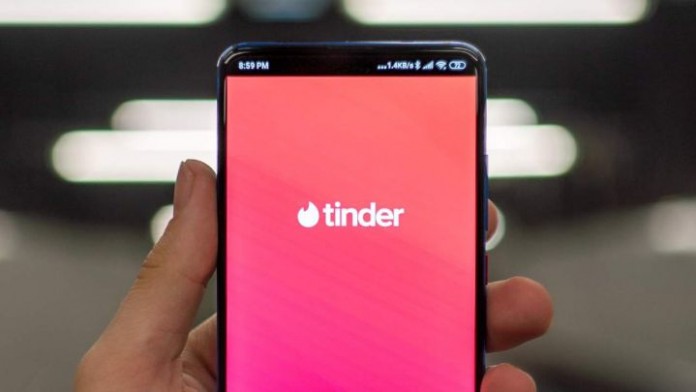 Tinder: Mainly used to search for hookups, quick love contacts or somewhat longer lasting relationships, Tinder is the most popular dating app of its kind. But one of the hundreds of thousands of stories that the Russian invasion of Ukraine is leaving behind involves the app and two young women forced from their home in Ukraine.

As reported by The New York Times, Anastasia Tischchenko and her friend Natalia Masechko were forced to leave their home in the city of Ivano-Frankivsk, with 230,000 inhabitants and located south of Lviv, in western Ukraine, due to fears of the Russian advance. Anastasia and Natalia, refugees in Romania, a land that was not theirs, found themselves alone and decided to turn to social networks to try to find a refuge, using one that a priori would not be a main option: Tinder.

Both friends posted their plight on the dating app when they fled home, only to find multiple people matching their profile to offer help, including a man who put Tischchenko and Masechko in touch with “the friend of a friend of a friend” who found a monastery where they could both sleep while in Siret, a Romanian town on the southern border of Ukraine.

After her stay in Siret, Tischchenko traveled to Poland, while her friend Masechko stayed in Romania to help the next wave of refugees. Anastasia told the Times that she “was very inspiring […] I think there are a lot of honest people in the world, and some of them are on Tinder.”

Since the start of the Russian invasion of Ukraine, more than 2.5 million people have fled the country, making it Europe’s worst refugee crisis since World War II. The UN High Commissioner for Refugees has warned that up to 4 million people could flee Ukraine due to the war.