Home Entertainment How The Last of Us, Part 1 Increases Accessibility in Games 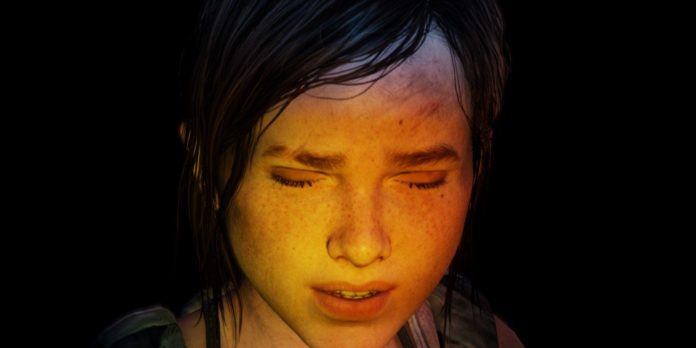 In 2013, Naughty Dog released a game that significantly influenced its environment. The Last of Us has a premise that isn’t particularly unique, and several other zombie survival games are scarier or tell a similar narrative. Nevertheless, The Last of Us managed to stand out thanks to the quality of the narration, as well as the stunning environment and honed gameplay, made possible by the perfectionism that Naughty Dog is famous for. Gamers will experience the adventures of Ellie and Joel again in the upcoming remake of The Last of Us Part 1.

The Last of Us Part 1 promises not only to reproduce the game that gamers fell in love with many years ago, but also seeks to improve the foundation laid. One way to do this is to upgrade accessibility features, which will allow more players to join in the fun. Many accessibility options have been removed from The Last of Us Part 2, but there are also a few innovations that will debut.

The Last of Us is more accessible than Ever

In The Last of Us Part 1 Naughty Dog managed to rebuild the game and bring it closer to the original vision. Thanks to the PlayStation 5 equipment, the studio has fewer technical limitations that interfere with creativity and ideas. In a recent in-depth analysis of the upcoming remake, Naughty Dog reported that many of the accessibility features that appeared in The Last of Us Part 2 have been integrated. This is noteworthy because The Last of Us Part 2 was highly appreciated for a wide range of special features that were useful to different players with different needs. His pioneering accessibility features have earned him several awards, and he was the first recipient of the Innovation in Accessibility award at The Game Awards in 2020.

One of the accessibility options demonstrated was a high-contrast display that mutes the colors of the environment, adding contrasting colors to allies, enemies, objects and interactive objects. This feature is useful for visually impaired players, although it is also useful for players who want to easily find objects in the environment. With the PS5, Naughty Dog has the ability to enable even more accessibility features thanks to the DualSense controller features. For example, haptic feedback can be used for direction hints, and 3D sound can be used to enable visually impaired players to better navigate the environment using sound.

The Last of Us, Part 1, introduces new accessibility features

Revolutionary new accessibility features have also been added to The Last of Us Part 1. In particular, the game will include audio descriptions of cut scenes, which will allow visually impaired players to better immerse themselves in the rich narrative of the game. According to Matthew Gallant, the game’s director, this may be the first PlayStation game to have audio descriptions of cut scenes embedded in it. Features like this demonstrate that, although the game is a remake of an old game, it has a lot of new features that make it attractive even for veterans of the series.

The remake of The Last of Us has caused controversy, mainly because it is the third release of the game in less than a decade. However, the inclusion of new features shows that returning players are waiting for something new. In addition, accessibility options will open up the story to more gamers than ever.

The release of The Last of Us Part 1 is scheduled for September 2, 2022 on PS5. A PC port is also in development.

Why did Ashley delete the footage of Maeve in the finale...

The God of War has always been a Greek tragedy