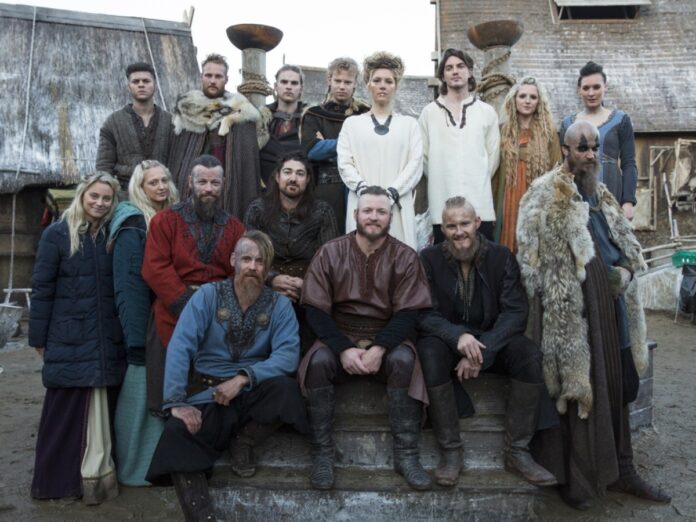 After a long wait, there are only a couple of days left in which the premiere of the final season of Vikings will begin, but who will star in the last episodes?

This actor and his character certainly cannot be absent from the final season of the series. Vikings fans know from the trailer that Bjorn is still alive, but for now it is unknown how long he will survive, after being stabbed by his brother.

Another of the actors that could not be absent is Alex Andersen, as Ivar the Boneless, where we could see a betrayal of his character towards Oleg to claim Kattegat for himself.

At the end of the Vikings’ sixth season, part one, she led a successful attack against Kattegat in an attempt to take the country and Norway for herself. But has he been betrayed by Ivar?

Bjorn’s brother Hvitserk who joined Ivar and Oleg recently after being banished from Kattegat for killing Lagertha.

Patrick Smith will also be for the final season of Vikings with his character Ubbe, where he could explore the golden land in search of Floki.

King Harald was last seen wounded on the beaches of Kattegat after the immense battle between the Vikings and the Rus. But, the recent trailer also saw his appearance for the final season.

At the end of the first part, Gunnhild suffered a miscarriage and married in three ways with her husband Bjorn and Ingrid (Lucy Martin). Possible betrayal is expected on her part, but will she?

Let us remember that Hirst is the daughter of the creator of the series and in the first part her character, Torvi joined her husband on a trip to the Golden Land in search of Floki.

One of the characters who had a tragic fate, the last time viewers saw Ingrid was after she was raped by Bjorn’s enemy, King Harald.

While other returning cast members for the last 10 episodes include: