Home Entertainment How Ryan Reynolds is preparing for “Deadpool 3” 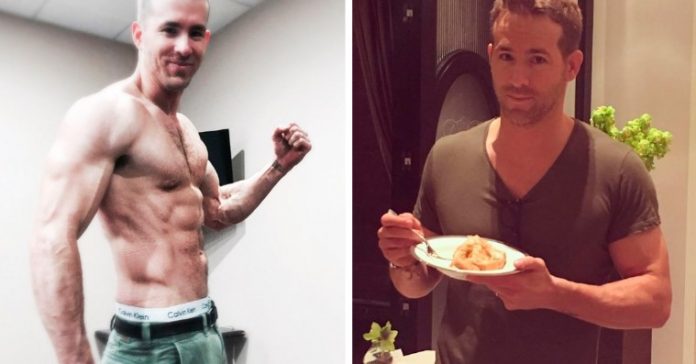 Ryan Reynolds is an actor who has established himself as one of the most versatile and talented actors in the industry today. Having a humble beginning, Reynolds shocked the world with his undisputed success. Undoubtedly, his role in the superhero movie “Deadpool” has become one of the most popular superhero roles. Hollywood has always paid great attention to physical fitness for the main roles and even more if it’s a superhero movie. With the release of “Deadpool 3” on our screens, Ryan Reynolds is again preparing to perfectly play a mercenary with a mouth.

One of the most anticipated superhero movies, Deadpool 3, is on the way, and fans can’t help but be thrilled with it. With big revelations made before the film’s release, “Deadpool 3” has become a hot topic. While everyone can’t get enough of the teaser, Ryan Reynolds is determined to redeem himself as one of the greatest who ever did it.

Ryan Reynolds is getting ready for “Deadpool 3”

Don Saladino is one of America’s most sought—after fitness trainers. Over the years, he has trained various actors and celebrities under his supervision, including Ryan Reynolds and his wife Blake Lively. Recently, a healthy lifestyle coach praised the “Free Guy” star for his dedication and consistency. Don admitted that Ryan was stricter on himself than anyone else. He also talked about the actor’s strict diet. The fitness expert closely monitors each segment of Ryan’s protein and carbohydrate intake and shared how alternating meals helps Ryan get a lot of energy.

During the Strong New York Fitness and Wellness Festival, Saladino said: “If I could come there from time to time and make some adjustments or help, give advice, we do it. But he knows what he needs to do at this moment.” Earlier, Don took to Instagram, marking the beginning of their intensive preparation for the upcoming film.

Deadpool 3: Everything we know at the moment
At the moment, it seems to be confirmed that “Deadpool 3” will be released in theaters on September 6, 2024. Earlier, the actor of “Free Guy” posted an important announcement on Instagram about the return of Hugh Jackman in the sequel.

Windows 11 Will Come With Dark Mode Active As Standard