Russian banks are preparing to partner with China following the sanctions of Mastercard and Visa. According to the news, work has started for the cards to be issued in partnership with the Russian payment system ‘Mir’ and the Chinese payment system ‘UnionPay’.

After Russia invaded Ukraine last week with a decision that will go down in history, many countries and companies announced their decisions regarding attacks. Financial companies, which are used by millions of people around the world, have also announced that they are on the side of the international community by suspending their services in Russia.

In the news yesterday, it was stated that PayPal, the world’s largest online payment platform after Apple Pay and Google Pay, stopped its services in the country. Today, giant financial companies Mastercard and Visa stated that they suspended their operations after Russia invaded Ukraine’s territory in an unacceptable manner. Now, the news has shown what kind of path Russia plans to follow after these sanctions.

Russia plans to partner with China after sanctions

Another big bank in Russia, Alfa-Bank, stated that they are preparing to establish a partnership with UnionPay and issue cards, and stated that the system can be used in 180 countries. Another big Russian bank, Tinkoff, also noted in his statements that the works for the “Mir” and “UnionPay” cards are continuing.

If we talk about these payment systems; ‘Mir’ is a service launched by the Central Bank of Russia in 2017 and used for electronic money transfers through a system. It is stated that China’s bank card services network ‘UnionPay’, which has been on the market for nearly 20 years, is used by more than 2,500 institutions all over the world, and more than 7 billion cards belonging to this system have been issued so far. 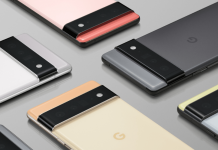 The upcoming Pixel 7 is now available on Amazon! 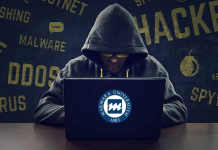 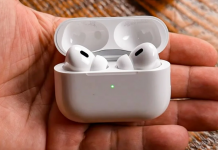 AirPods Pro 2 out of the box!