Home Tech How private can chatting on a computer be? 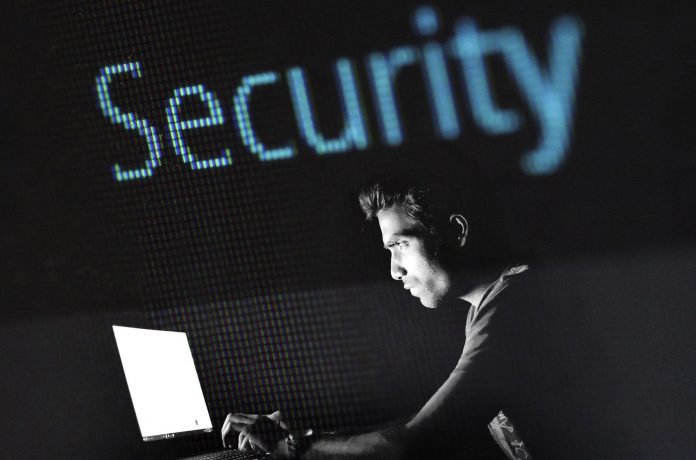 We know that WhatsApp has made improvements to its security, but is your WhatsApp Web version just as safe?

Many of us could say that WhatsApp Web is a wonder in our lives, the instant messaging application itself, WhatsApp, guarantees that it does not store the messages sent and received by its users, but what can be said about the desktop version?

Every time we enter the internet at some point we allow access to our data, that is why we must take certain precautionary measures so that our information is not stolen.

When WhatsApp was launched in 2009, we did not expect that its WhatsApp Web version would appear in less than 10 years, which became an efficient tool, mostly for workers and students who spend more time in front of a computer.

Among the wonders of this tool stands out its extension for computers, WhatsApp Web, which allows us to send the WhatsApp image from our mobile to the computer screen, either PC or Mac, to have a more comfortable reading, as well as to chat with the comfort of the keyboard.

But, because it is an application in a browser, you have surely questioned the level of privacy that can be in your WhatsApp Web conversations.

WhatsApp Web how safe is it?

But as we mentioned in Somagnews, malicious acts were recorded in early 2020 in which an attacker could infiltrate through a link that seemed legitimate, hence the doubt.

WhatsApp said: “The messages you send and receive are synced between your phone and computer, and you can view them on both devices.”

When it became known about this malicious link, the cybersecurity company Perimeter X, who said at the time that the failure was due to a security hole that allowed a third party to inject Javascript code into a web application.

The problem arose when a WhatsApp Web user sent a message with a link, and the attacker could replace this link with a malicious message that looked like the one originally sent by the senders.

Currently, WhatsApp offers end-to-end encryption of your messages, which guarantees that when someone sends text or images, they can only be seen by both the sender and the recipient.

However, WhatsApp advises its users to decide clearly what information they share with their contacts, as well as to exercise caution.

The failure related to the links that was detected at the beginning of the year, occurred in WhatsApp Web specifically in Safari and Edge browsers, and was reported and was solved with a security patch in the versions of WhatsApp Web for PC and Mac.

To increase the security of your chats on WhatsApp Web, it is recommended that if you leave the computer screen active, close the sessions from your mobile, which you can do by pressing the three points that are in the upper right part of the screen. screen of your cell phone, and then choose the option Close all sessions.

Above all, never leave your computer unlocked if you get up from your place, since you could forget to log out, or your conversations could be seen by anyone who passes near your computer.