Home Entertainment How old is Sidney Smith at TikTok? 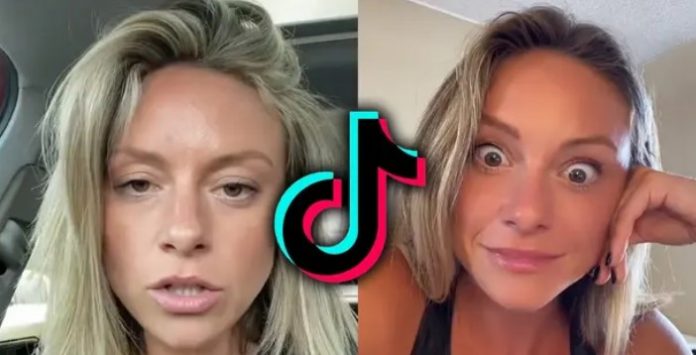 TikTok star @realsydsmith has more than 1 million subscribers on the viral video platform, and many of them want to know one thing: how old is Sydney Smith?

Sidney Smith is a TikToker user known for posting comedy videos and hosting the R Ya Jokin podcast. While her subscribers thoroughly enjoyed her content, some details of Smith’s personal life understandably remained elusive.

How old is TikToker Sidney Smith?

Sydney often plays playfully with her viewers, responding to comments with witty remarks. As TikTok users continue to get the final answer, TikToker has released an answer (sort of).

Smith responded to a comment that said, “I hate all these girls who lie to TikTok about their age. It can’t be that she was over 30.”

“Perky512 I completely understand you and completely agree with you. I hate it when people lie about their age,” Smith agreed.

However, Smith quickly changed their tone: “You see, the thing is, I wasn’t lying, I was trying to be funny, and then people caught my… actually wait, no, they didn’t catch my sarcasm. Yeah, I’m not 50.”

The debate is raging in her comments section as well. TikTok user @thelordlavish said: “I literally thought, “Hmmm, she doesn’t look that bad in her 50s.”

Another joked that “cougars usually range from 40 to 49 years old. So she’s probably 43.” Smith also took this joke, because her biography in TikTok simply reads like this: “It’s clear how old I am.”

Some subscribers assume that Smith is between 30 and 40 years old, although she has not confirmed anything yet. At the moment, it seems that Sydney Smith’s age should remain one of the unsolved mysteries of the Internet.

Netflix Has Released a Trailer For The Korean Dating Reality Series...