Home Crypto How Much Was Bitcoin (BTC) When It Was First Released: BTC by... 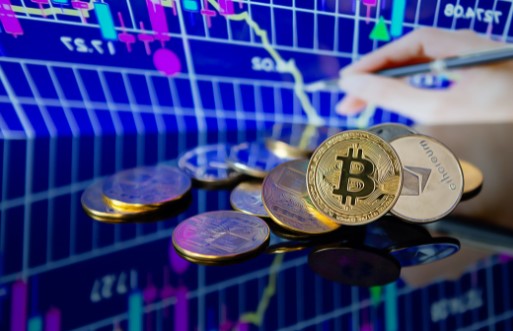 Bitcoin (BTC), which has managed to become one of the most important values ​​​​of not only the crypto ecosystem but all the markets, was very worthless compared to its current value when it first came out, and even managed to show its first price increases years later. This digital asset, which was well below 1 dollar when it first came out, was able to make its first big price rally exactly 8 years later, and while it was expressed in cents in 2009-2010, it managed to rise above 1 dollar in 2011.

Although Bitcoin and other cryptocurrencies have the mentality of working on a decentralized blockchain, these digital assets cannot be clearly separated from traditional markets, they are affected by the movements of the markets. In other words, cryptocurrencies that are not affiliated with any bank or government also take their share from the crises and the movements of the stock markets.

Cryptocurrencies are emerging as the shining star of the new century and their adoption is increasing, with crises in places, the state of traditional markets or being seen as a solution in crisis situations for today.

How Much Profit Would BTC Have Made If It Was Bought When It First Released?

Bitcoin (BTC) price values ​​by year are listed as follows: