Home Celebrity How much time does Murphy’s medical residency have? 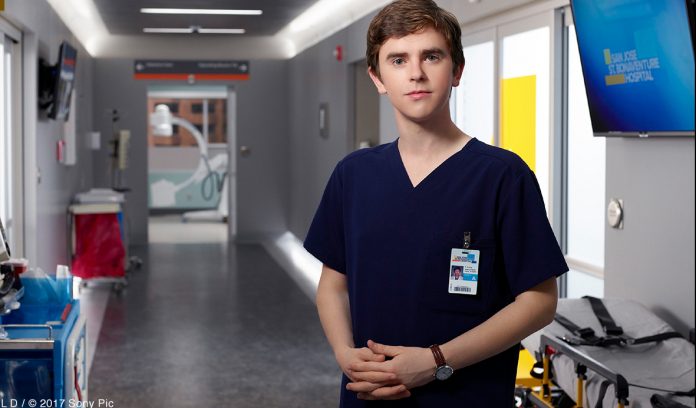 The popular ABC series The Good Doctor introduces us to young autistic physician Shaun Murphy (Freddie Highmore), who joins San José St. Bonaventure Hospital as a resident. But how long will he be in the hospital?

Questions about Shaun’s future come from the length of his residency, remember that medical residencies last approximately between 4 and 7 years, depending on the specialty.

“Shaun is in his third year of residency.”

This means that The Good Doctor still has several more seasons to show, but how many? Each season is supposed to last about a year, and Shaun and his roommates’ residency lasts 5 years.

It means that his residencies could end in the fifth season of The Good Doctor, perhaps you remember Morgan’s (Fiona Gubelmann) comments in previous seasons:

“The hospital will probably keep two of the surgeons after their residencies.”

Definitely those who could opt for these positions would be Shaun and Claire (Antonia Thomas). But, in season 4 of The Good Doctor, it is revealed that the hospital is understaffed, so 6 new residents are admitted.

Despite this, fans do not stop wondering, what will happen when the time comes, will a character go to another hospital? Everyone is eager to know the future of The Good Doctor.

Nina Dobrev and Sean White look so in love while attending...