Home Entertainment How much the Harrison Ford and Helen Mirren spin-off has Changed in... 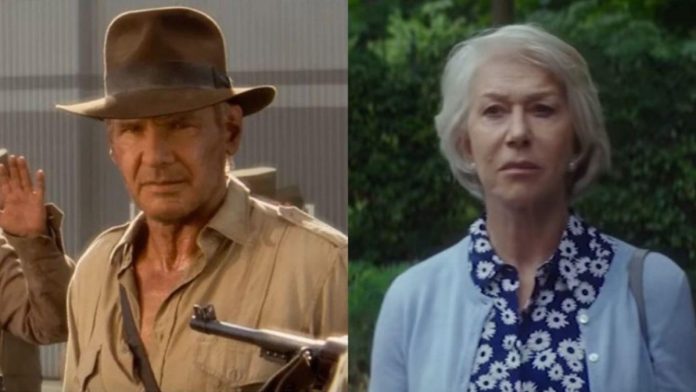 “Yellowstone” under the direction of Kevin Costner is not just a popular TV series, the fifth season of which returns at the end of this year. It is also the basis for a shared universe headed by Taylor Sheridan. Yellowstone paved the way for several spin-offs, one of which we once called “1932” starring Harrison Ford and Helen Mirren. However, today it is reported that this upcoming drama series, which will be available on a Paramount+ subscription, has been renamed, and with this name change, there are new expectations about what we will see in the prequel.

Harrison Ford and Helen Mirren’s spin-off in Yellowstone is now called 1923, meaning instead of being set after Prohibition and in the early years of the Great Depression, it will instead take into account the end of World War I and the beginning of Prohibition. We still don’t know who Ford and Mirren will play in 1923, but Paramount+ included the premise below in its official announcement of the name change:

“1923” focuses on the next two generations of the Dutton family, who struggle to survive a historic drought, lawlessness and prohibition, as well as an epidemic of cattle rustling; all fought under the cloud of the Great Depression of Montana, which outpaced the nation by almost a decade.

After Complaints, S.T.A.L.K.E.R. 2 Will No Longer Have NFT