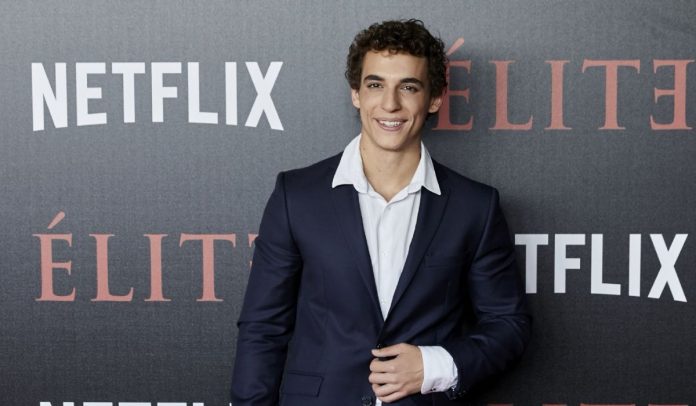 Miguel Ángel García de la Herrán, better known as Miguel Herrán, is a Spanish actor, winner of the Goya award for best new actor in 2016, who became known for his roles as Darío in the film A change for nothing (2015) by Daniel Guzmán, Río in the Netflix series La Casa de Papel (2017) and Cristian in Elite (2018).

At the beginning of 2018 Netflix announced that Miguel Herrán will be part of Elite, his second original series in Spain after Las Chicas del Cable. In addition, this same platform announces at the See What’s Next event, held in Rome in mid-April, the production of a new season of La Casa de Papel in which the actor will continue to give life to his character.

In 2019, the third part of La Casa de Papel was released on Netflix and the second season of Elite, in which he appears only in one chapter since it was incompatible to combine the filming of both series.

La Casa de Papel y Elite star Miguel Herran has an estimated net worth of about $ 1 million from his work as an actor, according to BioWiki. As with many young Netflix stars, Herran can be seen in multiple titles on the streaming service, and there are likely many more to come in his bright future.

The Spanish actor first appeared on Netflix in the hit crime drama La Casa de Papel, which was acquired by the streamer at the end of 2017 and will broadcast its fifth and final part in 2021.

In the summer of 2020, Herrán’s film The Invisible Guardian premiered on Netflix, although the Spanish thriller was not called a Netflix original.

Beyond Herrán’s work as an actor, he has also amassed a large following on social media with more than 13 million followers on Instagram. Without a doubt, he is a rising star to be reckoned with.

BTS and TikTok invite you to join the ON Challenge

V is officially nominated for The 100 Most Beautiful Faces