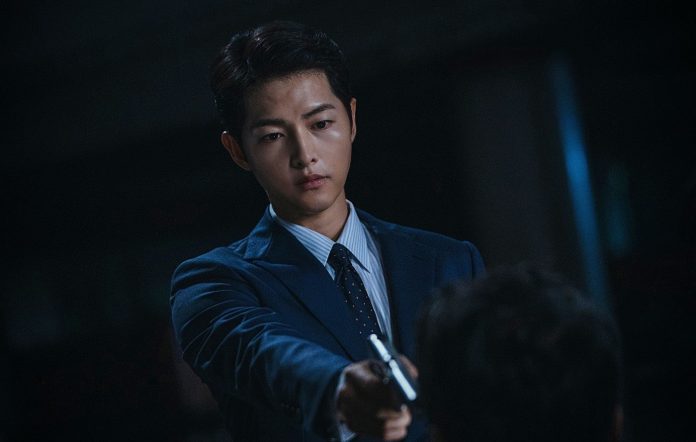 The protagonist of Vincenzo positioned himself as one of the most important stars in dramas, how much is the actor’s fortune?

Song Joong Ki is a great reference in South Korean productions, and his celebrity status earns him huge profits for his work. What are the luxuries and investments of the protagonist of Vincenzo?

In 2008, the famous actor from Daejeon started his career with a winter film called ‘A Frozen Flower’, thanks to his performance with the role he received more opportunities on the small big screen.

Song Joong Ki gradually gained ground in the Korean entertainment industry as one of the most sought-after actors in dramas , commercials, and big-budget movies.

Among the filmography and trajectory in Song Joong Ki’s K-dramas , the following stand out: ‘Innocent Man’, ‘Descendants of the Sun’, ‘The Sound of Heart’, ‘Arthdal ​​Chronicles,’ ‘Vincenzo’, ‘Space Sweepers’,’ Battleship Island ‘and’ A Werewolf Boy ‘.

The first income that the actor registered corresponded to his career as a commercial model and image of important food, personal care, beauty, fashion and luxury brands.

Song Joong Ki is one of the highest paid actors in dramas , reports indicated that per episode he can earn more than 52 thousand dollars, which represents more than 1 million Mexican pesos.

He received royalties for two songs he performed for the official soundtracks of different projects, he also accumulated a solid fortune thanks to the sale of his book on men’s skin care.

WHAT DOES SONG JOONG KI SPEND HIS MONEY ON?

Song Joong Ki showed his love and affection to his manager with a beautiful luxury car worth millions of won, this gesture showed the great heart of the protagonist of ‘Descendants of the Sun’.

Song Joong Ki’s wardrobe is filled with designer garments and exclusive luxury garments that amount to thousands of dollars. Other of the actor’s expenses corresponded to real estate, reports indicated that he acquired an apartment in Hawaii with a value of more than 2 million dollars.

Are you a fan of the protagonist of ‘ Vincenzo ‘? Know the details of his career, we invite you to see: All the doramas and films of Song Joong Ki . 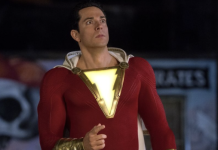 The Handmaid’s Tale 4×8: June Has Its First Day in Court