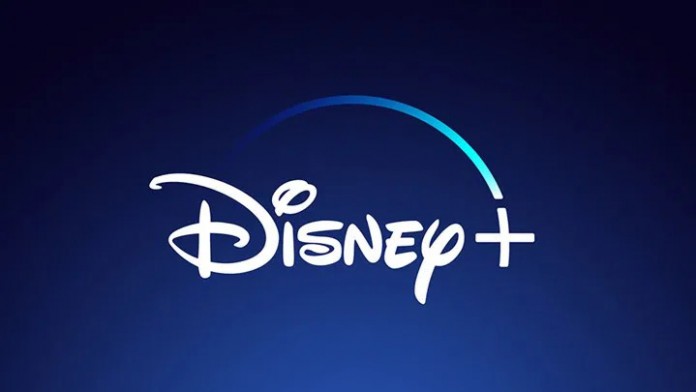 Disney: We know how big a company it has become, especially with Marvel and Star Wars joining Disney. Disney offers us dozens of content every year. In the past hours, it has been announced how much money he will spend this year.

According to the news of The Hollywood Reporter, Disney plans to spend a total of $33 billion on new content in the 2022 fiscal year, which started on October 1, 2021. That’s $8 billion more than the $25 billion spent last year. If we look at other companies, we see that Netflix plans to spend 14 billion dollars and HBO Max is planning to spend 20 billion dollars.

Disney has been attaching great importance to the video streaming platform Disney+ lately. As of 2022, Star Wars content will be heavily added to the platform, which has been mainly based on Marvel series until now. With the arrival of Disney + in new countries in 2022, Disney can achieve a serious rise in 2022.

How to create a competitive Pokemon Team