Home News How Much Is Satoshi Nakamoto’s Fortune? 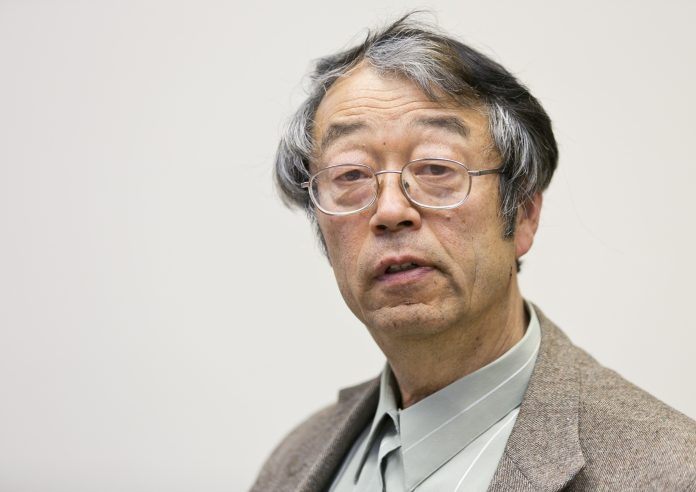 A person (s) using the pseudonym Satoshi Nakamoto produced the first bitcoin on January 3, 2009. Nakamoto, the founder of bitcoin and its first miner, received 1.1 million bitcoins as a reward for the blocks it produced over the following months. Nakamoto has never used these bitcoins.

Satoshi Nakamoto excavated the block on January 3, 2009, “The Times 03 / Jan / 2009 Chancellor on brink of second bailout for banks.” left his message. Satoshi, like other early miners, received 50 bitcoins as a block reward. Thus, Satoshi, who produced the first bitcoin, continued this business for about a year.

Followed in the footsteps of the first miner

To know how much bitcoin Nakamoto has produced, it must first be distinguished from other miners. To solve this mystery, Sergio Demian Lerner analyzed the first few thousand blocks in the bitcoin network and created a pattern on them.

During the research, it was determined that some blocks were in a temporal harmony with each other. While these blocks, excavated at least five minutes apart, create a harmony within themselves; It differs sharply from other blocks. Based on this clue, Lerner prepared a diagram over the first 50,000 blocks.

Here, the blocks represented in blue by a single miner; The remainder are thought to be produced by all other miners. Lerner could not be sure that this miner was Satoshi, so he gave him a nickname like Patoshi. But we admit that this miner is Satoshi, although we cannot be sure.

Why is he thought to be Satoshi?

This admission is not an optimistic hope; It is based on a few different tips. It is known that Patoshi has been mining bitcoin from the moment it appeared. Because the transaction sent to Hal Finney and accepted as the first bitcoin transaction was carried out by this miner.

It can be seen that he played a role in the production of the first 54 thousand 316 blocks, even if it was passive, and excavated 22 thousand 503 blocks in total by himself. It is known that the last byte of the ‘nonces in the blocks excavated by the Patoshi range from 0 to 9 or 19 to 58. This number oscillates between zero and 255 for all the remaining miners.

It can be confirmed that he was digging blocks at almost the same speed over 14,000 blocks, producing 0.6 blocks almost every 10 minutes. This is likely to be done to protect the network from a 51 percent attack. All of this suggests that the person and persons called Patoshi could really be Satoshi Nakamoto.

How much wealth would he have if he came back?

A relatively fixed reference point, as the bitcoin price can fluctuate instantaneously; Let’s take the all-time price record as basis and find the dollar equivalent of it. Assuming he broke a record with $ 42,000, that would give Satoshi Nakamoto $ 47.1 billion of wealth. According to the Forbes list, he could be the 25th richest person in the world as he could replace Charles Koch.

Jeff Bezos tops this list with a fortune of $ 187 billion. If the price of a bitcoin goes up to $ 166,500 in the future, Satoshi Nakamoto’s fortune will catch that number.

Vermont wants to ban cell phone use under 21