Home Tech How much does Tik Tok pay you? Not very much (updated for... 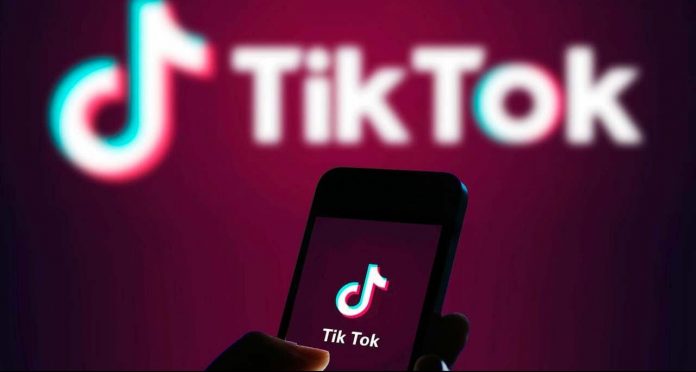 Yes, TikTok will pay you money thanks to a newly created $200 million fund for authors. You probably won’t get rich, but here’s how much you’ll be paid from TikTok’s “Fund for Authors.”

Theoretically, the newly created TikTok Creator Fund for $200 million is a great way to support creators on the platform. However, in practice, this is very different.

TikTok first announced the creation of the Creator Fund back in July. TikTok stated that eligible creators will receive a monthly amount for participating in the platform. However, at the time of the announcement, TikTok had not determined the required base number of subscribers to qualify for the Creator Fund.

“It’s definitely a misconception,” Stephanie Hind, TikTok’s talent and operations manager, told Tubefilter. “Joining the foundation does not affect the effectiveness of your videos. TikTok’s recommendation system and Creator Fund are two completely different systems that don’t even interact with each other.”

But many TikTok creators who have talked to Tubefilter say that’s not quite true.
A handful of creators reported revenue of $0.02–$0.04 per 1,000 views (RPM). This means that your average TikToker won’t get rich from Creator Fund anytime soon.

But those who gain millions of views can earn more than $100,000 from the Fund for Authors.

TikTok says the $200 million it has set aside for the Creator Fund in the US is just the beginning. The company plans to increase the size of the fund to more than $1 billion over the next three years. The fund is an important commitment for a company whose global estimated revenue last year was between $200 and $300 million.

This also happens at a time when TikTok is no longer growing as fast as it used to. TikTok’s ban in India has led to the emergence of new platforms for short videos, such as Reels and Triller on Instagram. These services quickly captured TikTok’s market share in India after the ban went into effect. Now these upstarts are ready to pounce if TikTok is banned in the US.

But even if TikTok is not banned, there will be many competitors ahead. All of this means potentially lower views on TikTok with potentially other revenue opportunities elsewhere.

So, in conclusion: TikTok pays you, but you don’t have to quit your main job to shoot videos anytime soon.

Update from February 9, 2022 — According to participants, payments to the TikTok Creators Fund continue to fall.
In a recent release of the MKBHD Waveform podcast, TikTok creator Hank Green discusses how the program has evolved over the first two years of its availability. Green says his own payouts have dropped from 5 cents per 1,000 views to 2.5 cents per 1,000 views because there are more creators on the platform who get their piece of the pie. Remember that the Creator’s $200 million Fund is not replenished — when he left, he left.

God of War: adult Atreus art is a fan’s dream