Home Entertainment How Much Does Liverpool FC cost? More Than 12 Times More Than... 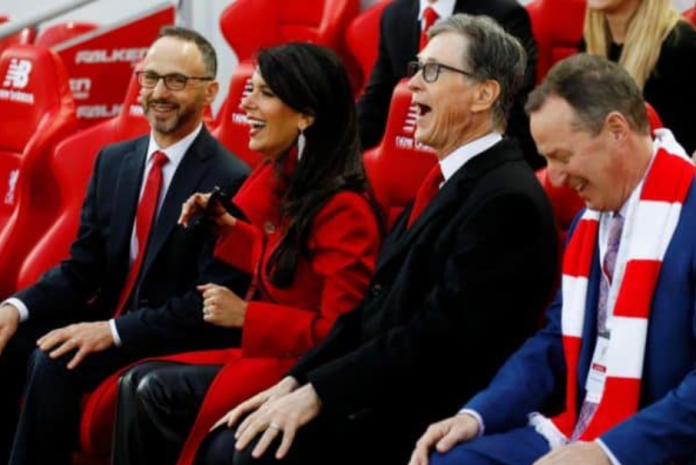 The bomb in the form of club owners Fenway Sports Group offering offers to sell the club was dropped on Monday, but how much is Liverpool FC worth?

FSG recently celebrated its 12th anniversary as the owners of Liverpool Football Club, which took over in 2010, parting with 300 million pounds for this honor.

In the years since, they have taken care to make Liverpool a sustainable club, a strategy that has not always brought them many fans, but has played an important role in the post-Tom Hicks and George Gillett era.

However, on Monday it became known that the club was for sale, and David Ornstein from Athletic said that “a full sales presentation has been prepared for interested parties.”

The sale of the club will attract buyers, but only those who have a certain income: as of May 2022, Forbes estimated the club at 3.6 billion pounds.

This estimate is 12 times the amount that FSG paid for the club 12 years ago.

The cost of Liverpool FC for May 2022 is estimated at 3.6 billion pounds.

Liverpool’s recent success on the pitch, a deal with Nike and the purchase of a minority stake in FSG by RedBird Capital, which is reportedly worth about 533 million pounds, played a role in raising the valuation.

FSG played an important role in Liverpool’s return to the top of club football, but also made many wrong decisions along the way.

However, fans share concerns about potential moral issues related to who can afford to buy Liverpool from FSG, because although competition exists, it cannot be linked to an ethical price.

By comparison, Chelsea was sold to Todd Pain and his partners for a reported fee of 4.25 billion pounds, in contrast to their Forbes estimate of 2.5 billion pounds.

Vikings: The behind-the-scenes photos of the actors where they don’t look...