Home Tech How Much Does It Cost To Repair An iPhone Or iPad? This... 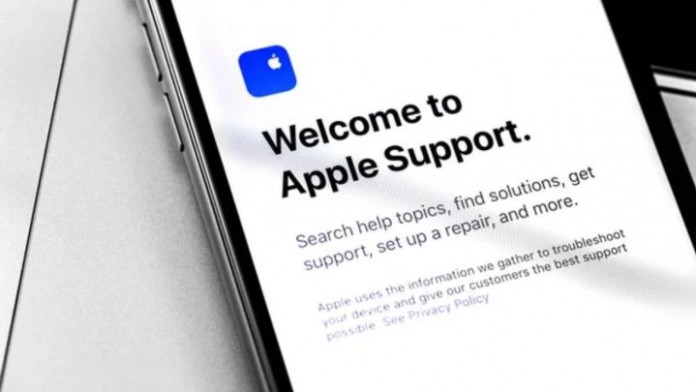 iPhone: Although every year they sell us that if protection level such, that if glass level which, the truth is that smartphones and tablets are pure advanced technology but at the same time delicate, because a bad fall to not too much from the ground and pam, to change the screen. Sometimes it can be other things like spilling coffee and messing up the internal speaker. And if it’s out of warranty, well, we’ve messed it up.

How much does it cost to repair an iPhone or iPad

That the screen of a phone breaks is something that is the order of the day. The risk of dropping a phone is always there, although the chances increase if you neglect the terminal. For this reason, you may be interested to know that the official Apple Support application that you can download on iOS devices already tells you how much it would cost you to fix your iPhone or iPad.

The Apple Support application already informed users of the repairs that each device needed, but with the new update (v4.5) it also adds an estimate of the cost of fixing it. When you open this app you can access the estimated prices through the list of your iPhone or iPad, and then choosing the option ‘Repairs and physical damage’.

Of course, only official repairers from Apple or authorized stores are included. Using this feature, it is possible to get estimates for the most common ‘hardware’ repairs, such as cracked screens, broken backs, or battery replacement.

But not all price plans are included in the app, since for example cost estimates are not included for repairs that are more complex, such as damage caused by liquids or malfunctions in the camera. The new feature also allows users to contact Apple support directly to explain if they have other issues not automatically detected by the Support app.

Batman and Superman will continue in the comics