Home Tech How much do tech giants pay interns? 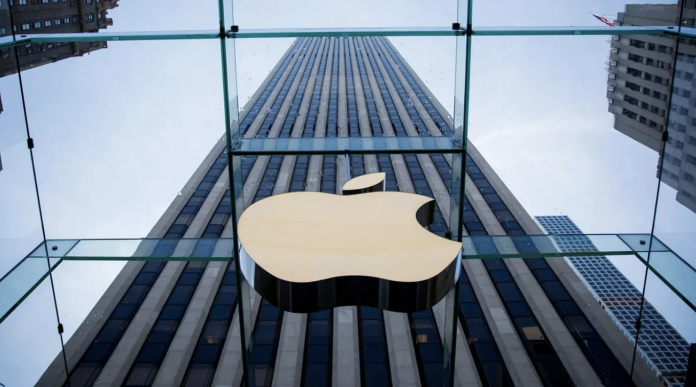 Although the salaries of interns are not much in general, the situation is different in technology giant companies. Here are the salaries paid…

Shaping the technology that is our future is not an easy task. Especially in big companies such as Amazon and Apple, the tempo can tire the employees. The workload and due diligence in companies that we can count as the giants of technology provide their employees with high salaries. Have you ever wondered how much the interns at the bottom of the companies get paid in these technology giants? We searched for the answers for you.

To clarify our definition; interns aren’t always the ones who do the least amount of work. In some cases, they may even carry the most work on their back. However, they are among the lowest level employees of the company. So, you may wonder how much salary giant companies pay for the lowest tier. If you wish, let’s start the list with Google, which is also known for the satisfaction of its interns.

It is known that Google’s trainee program for US students paid a salary of $ 5,678. When we look at the annual amount, we see that 68,136 dollars were paid.

Microsoft, where we use many of its services and products every day, pays its interns $7,366 per month. Annual salary of 88,392 dollars is paid.

An intern at Amazon makes $7,954 per month, meaning that $95,448 is deposited into the intern’s bank account in one year.

Having an important place in the business world, LinkedIn has not deprived its interns of a good salary. Interns who receive a monthly payment of $ 8,009 are paid $ 96,108 when we look at the year in general.

Don’t forget to take into account Instagram and WhatsApp, not just the blue site. Although we hear from time to time that interns do intense work at Facebook, one of the most powerful companies on the internet, as far as we know, interns are paid $ 8,023. Annually, 96,276 dollars are transferred to their accounts.

Salary data do not come from official sources and amounts may change over time or based on work done. However, the variable amounts will also be close to the salaries we mentioned. If you had the opportunity to work in one of these companies, which would you choose?