Home Crypto How Much Did Dogecoin Creator Earn From DOGE? 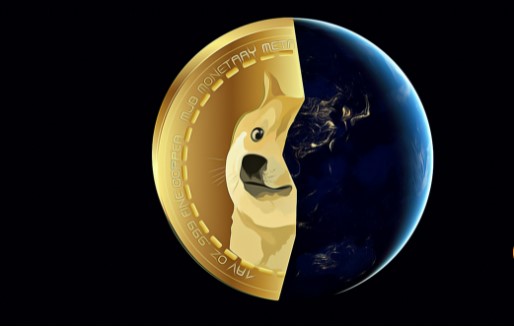 Billy Markus, the creator of one of the most popular meme cryptocurrencies, Dogecoin (DOGE), revealed how much profit he made by launching the meme token. As it is known, DOGE is the market’s first meme token and is currently the largest joke coin in terms of market capitalization.

How Much Did Markus Earn?

In the statements on the subject, Markus also mentioned the influencers that are currently popular in the market and made comments on the subject. In fact, criticizing these people, Markus said that creators and influencers are greedy right now, so they make a lot of money, but all of their products blatantly fail.

Markus later added that he wasn’t too harsh on this and felt fine as long as he didn’t sell the cryptocurrency to pay rent in 2015. The funds paid for rent are now worth a fortune, given that the total value of the cryptocurrency market has increased more than tenfold.

Although Dogecoin has been in the background until 2021, I can easily say that it is one of the most popular cryptocurrencies in the market right now. DOGE is trading at $0.14 at the time of publication and is the 12th largest cryptocurrency with a market capitalization of $19.4 billion.

The majority of analysts state that DOGE can keep its place from now on, especially due to the latest developments and developments. However, it should be noted that some experts still have concerns about joke coins. Therefore, it may be beneficial for investors to be cautious about meme tokens at this stage.

The analyst who knows before: Check out these 2 altcoins that...