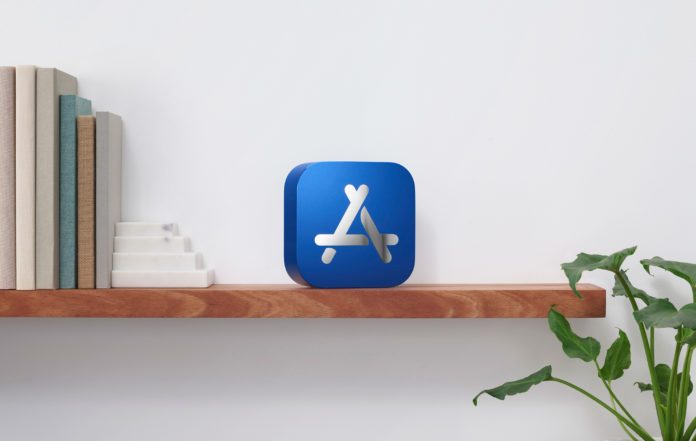 The exact reason for this remarkable rise in growth is hard to say. However, we can easily say that it has something to do with the COVID-19 outbreak. We can say that the people who closed home in 2020 are more interested in themselves and have purchased many in-app subscriptions or game levels for this. Moreover, computer and tablet sales also increased. Game and application purchases or subscriptions made by new product owners have helped increase the turnover of the App Store.

When Apple provides information about its financial status, it writes the money it earns from the App Store under service revenue, which is by far the fastest growing category. The company receives a 30 percent cut from most of the money coming to the App Store. This represents billions of dollars in revenue, with various exceptions. Despite the recent protests from developers like Hey.com, and even legal disputes with Epic, Apple maintains its usual stance carefully.

Still, Apple has relaxed its stance a little by cutting only 15 percent from developers who earn less than $ 1 million a year from the App Store. As analysts estimate that the top 2 percent of App Store developers accounted for 95 percent of revenue, this is unlikely to make a huge difference in revenue estimates.

Every year Apple announces how much money it has paid developers since 2008. CNBC uses this to calculate the App Store annual revenue forecast. He subtracts last year’s figure from this year’s figure, then calculates Apple’s 30 percent cut. The numbers are a little round. Since Apple doesn’t explain them clearly, the only thing that can be done is to make close predictions. Regardless, there are two facts that are hard to argue: App Store revenue increased considerably in 2020 and brought a lot of money for both developers and Apple.