Home News How Much Bitcoin (BTC) Has SkyBridge Capital Invested 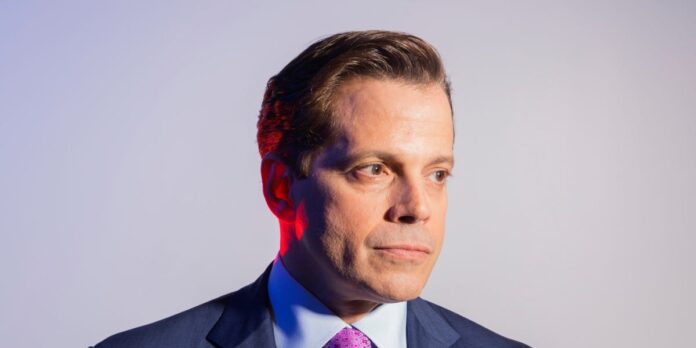 SkyBridge Capital, known as one of the largest investment funds in the USA, made its intention to invest in Bitcoin (BTC) in November 2020. SkyBridge Capital, which has recently emerged formally investing in BTC, has purchased $ 25 million of BTC, according to new information.

Received $ 25 million in BTC alongside the Bitcoin fund

SkyBridge first made a statement to the SEC on November 13 and 16, with the phrase digital presence. On December 21, it was reported in the media that the investment company started preparations to establish a Bitcoin fund. Led by Anthony Scaramucci, who was Donald Trump’s former communications consultant, the fund purchased $ 25 million of Bitcoin.

Confirmed personally by Scaramucci in an interview with CNBC, the BTC investment is the most recent sign of the institutional investor’s interest in the leading cryptocurrency. Scaramucci emphasized that they are working with Fidelity Digital Assets at this stage. Stating that the BTCs received are stored within Fidelity Digital Assets, the fund manager announced that they are running a full Bitcoin network node as SkyBridge.

A Bitcoin fund that rivals Grayscale

Scaramucci also touched on the Bitcoin investment fund they are planning to establish. According to the statement, this fund can rival Grayscale, the popular choice of institutional investors. The famous manager stated that Grayscale will be given the opportunity to pose on the net value of Bitcoin without the additional fee imposed by the Bitcoin fund.

“This will give us a way to democratize Bitcoin just like we did in the hedge fund industry a decade ago.”

Scaramucci also stated that they have established a very close relationship with Michael Saylor, who is the first name that comes to mind when it comes to corporate Bitcoin investment, especially in recent months. The value of Bitcoin investment currently owned by Saylor’s company MicroStrategy exceeds $ 1 billion. Saylor recently invited Elon Musk to invest in Bitcoin on Twitter.

The mystery of Binance’s intriguing announcement has been resolved