Home Crypto How Many Times Has The Leading Bitcoin (BTC) Crashed In 2021? 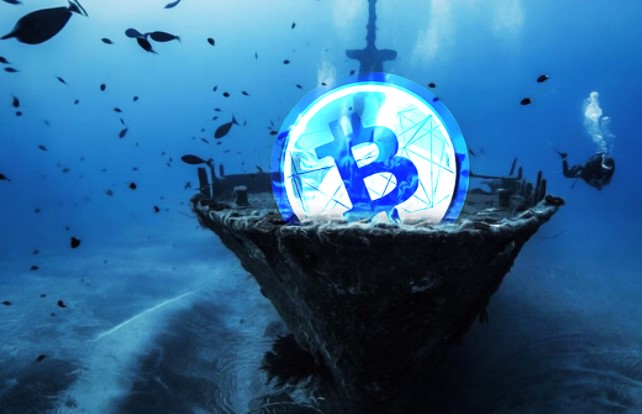 The leading cryptocurrency Bitcoin hit an all-time high of $68,000 this year. Those who oppose the flagship of the cryptocurrency market have also blasted BTC this year for its volatility and potential risks.

What Does the Data Say?

According to Bitcoin Obituaries data of Bitcoin education portal 99Bitcoins, the leading cryptocurrency was declared dead 45 times in 2021. This amount represents at least three times more than 2020. Despite an increasing number of Bitcoin critics in 2021, the number of die-hard ads is significantly less than in 2017, when BTC approached $20,000. In 2017, Bitcoin was declared dead 124 times.

In the list of Bitcoin Obituaries calculated starting from 2010, there are statements that Bitcoin is worthless or will disappear. Qualifying an obituary requires a site with a significant following of the content or significant traffic. Notable news about Bitcoin, “this is over” has been spread 438 times so far. The most recent scenario was prepared by RObert McCauley of the Oxford University School of History. On a December 22 guest show for the Financial Times, McCauley thinks Bitcoin is even worse than a Ponzi scheme.

On the other hand, Eswar Prasad, professor from Cornell University’s International Trade Policy department, predicted that Bitcoin would destroy itself because of the DeFi promise. While opponents of Bitcoin continue to put forward scenarios shaped by the bleak future of BTC, some analysts such as Bloomberg Commodity Strategist Mike McGlone believe Bitcoin could reach $100,000 next year. As previously reported, the crypto community expected BTC to reach $100,000 by the end of 2021.

With the $100,000 prediction failing, some executives, such as Kraken CEO Jesse Powell, were optimistic about the price of Bitcoin in the long-term, but changed their expectations in the short-term. On the other hand, PlanB, the creator of the S2F model, admitted that its estimate of $100,000 for December did not hold, and announced that the floor model had deviated.

JPMorgan: Is Bitcoin a Good Investment?

Canada Arrests Young Man Who Stole $36 Million Worth Of Cryptocurrencies