Home Tech How many songs were found in Shazam with iOS’ Control Center? 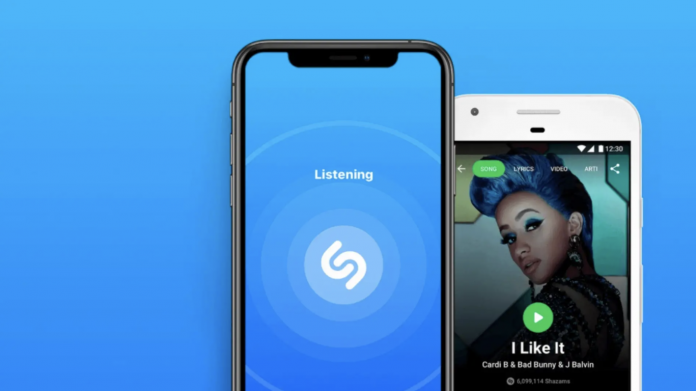 The Shazam application, which Apple offered to users with iOS 14.2, became very popular and defined a total of 1 billion songs.

This application added to the control center is Shazam, which almost everyone knows. Shazam, which makes it easy for us to find most music even in our daily life, has been in the Control Center section of Apple’s devices since iOS 14.2. So how often do users use Shazam on their iPhone or other devices, and how many songs did they search for? Here are the figures announced by Apple …

Apple’s integration of Shazam into the iOS system was apparently well received by users. According to the latest published data, users have detected a total of 1 billion songs with Shazam in the Control Center of iOS devices. 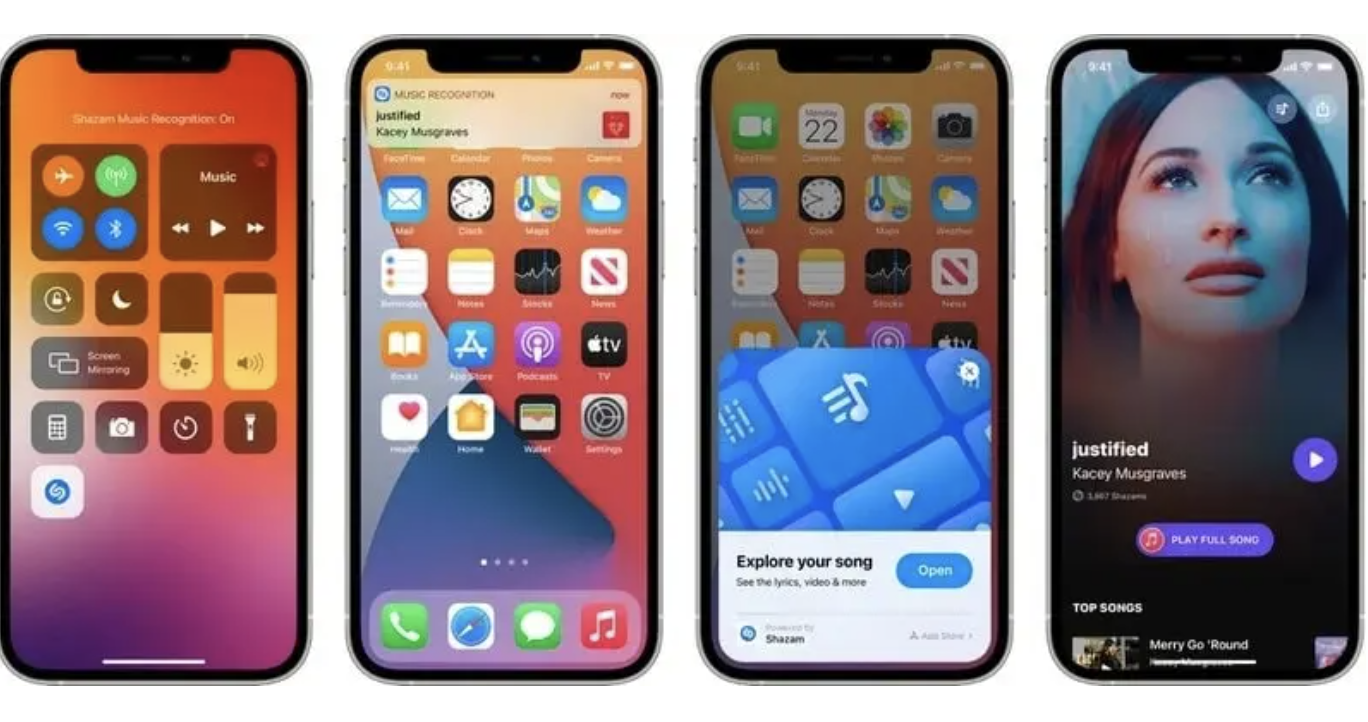 Shazam integration in the Control Center has more comprehensive functions compared to the current application. For example, thanks to this tool on iOS, users can; They have the opportunity to find the songs playing in the most popular applications, TV shows and movies even with the headphones plugged in. So, which one was the most popular among the searched songs?

One of the most Shazamed tracks in Control Center was Bruno Mars’ “Talking to Moon”. Bruno Mars was followed by:

How often do you use Shazam? Specify in the comments…

Facebook Launches Emojis With Sound on Messenger That Resemble MSN