Home Celebrity How many seasons will the upcoming HBO series be? 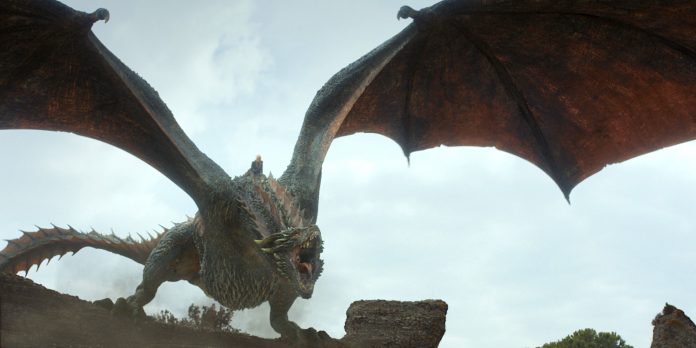 Next year, HBO will try to recreate the magic of Game of Thrones with House of the Dragon, which will tell the story of a brutal civil war known as “The Dance of the Dragons” that tore apart Westeros more than 100 years before the original show. The show is based on George RR Martin’s Fire and Blood, a story from the Targaryen dynasty.

How many seasons will House of the Dragon last?

A lot happens in the Dance of the Dragons and there is no clear place to start. Rhaenyra, Alicent, Daemon and others develop a lot of story before the war officially begins, and if it wanted to, HBO could spend a lot of time building the great conflict, maybe as much as an entire season.

Likewise, after the main action has died down, there are subsequent events that are equally important to the kingdom’s history. There’s a long queue in this House of the Dragon story, which would feel rushed if it were crowded in an ending.

That said, there’s not as much here as in A Song of Ice and Fire, and we don’t see a Dance-based series that runs for eight full seasons like Game of Thrones did. Even half of that seems to be in danger of bloat, although the characters are numerous and rich enough, and the story complete enough to make it work.

Before we knew the show would focus on Dance, we speculated that it could be an anthology series covering other parts of the Targaryen story drawn from Fire & Blood, such as the conquest of Westeros by Aegon I Targaryen, the sons of Aegon. I, Aenys and Maegor, fighting for the throne, the Blackfyre rebellions or even Robert’s rebellion.

If the show took that approach, it could last a long time, as the old cast gives way to newcomers, but unless we know otherwise, we’ll assume House of the Dragon will be limited to dancing.