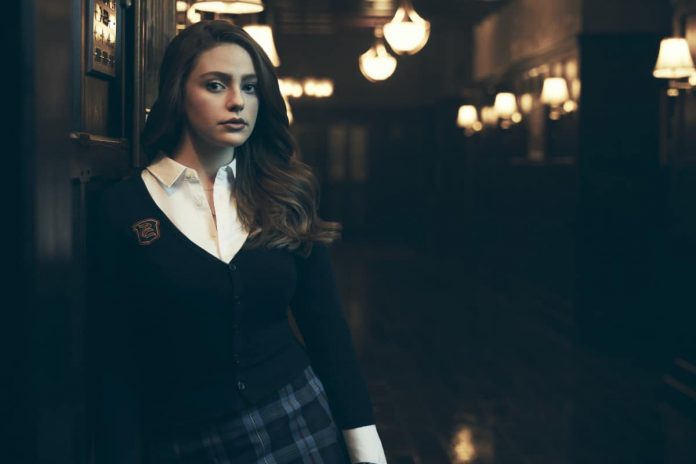 The popular Legacies series has reached The CW television with its season 3, surprising even with tributes to the original show The Vampire Diaries, but how many episodes will the new season have?

The third season of Legacies has just started airing and in February 2021 fans were delighted to hear that a fourth season had been commissioned.

Episode four of season 3, titled “Hold On Tight,” is scheduled to air on February 11, as installments are released every Thursday. But, how many episodes will this season have?

As has been rumored, season 3 of Legacies could have 20 episodes so the end of this installment could come at the end of June.

But, amid the uncertainty of the COVID-19 pandemic, it has not yet been confirmed how many episodes it will have this season, which is still in production.

Although actress Russell posted on her Instagram and in January 2021 shared a photo of her behind the scenes of season three with a face mask. Her update freaked out fans as it was the first time she had posted to the platform since the summer of 2020.

Booba will release the album “Ultra” if the girl approves!