Home Entertainment How many episodes of Beavis & Butthead are there (and when will... 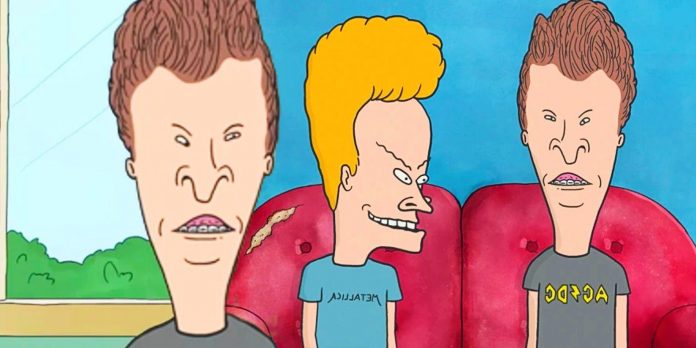 Related: Beavis and Butt-Head Do The Universe Cast Guide: who voices each character

How many episodes of Beavis and Butthead performed by Mike Judge?

How to Watch Beavis and Butthead Online

Mike Judge’s series “Beavis and Butthead”, also known as season 9, will be broadcast exclusively on Paramount+, and the first four episodes will be released on August 4. The streaming service also contains all previous seasons of Beavis and Butthead, as well as both films. based on the series. The show’s 10th season has already been confirmed, along with other future spin-offs and specials, so season 9 will be far from the end of Beavis and Butthead.

Since the final number of episodes is not yet known to the public, there are many factors that may play a role in when the new season of Beavis and Butthead ends. Since all the first four episodes were released simultaneously, it is likely that Paramount+ will continue to release several episodes per week. However, no one knows if they will continue to produce 4 episodes or if they can be reduced to a smaller number per week. The possibilities regarding the number of episodes and episodes per week are causing a lot of speculation, but it is possible that a new Beavis and Butthead finale will be released a few months after its start if a slower episode release schedule is planned.

Chris Rock on the slap in the face at the Oscars:...