Home Crypto How Many Corrections Does Bitcoin See Over 30 Percent? 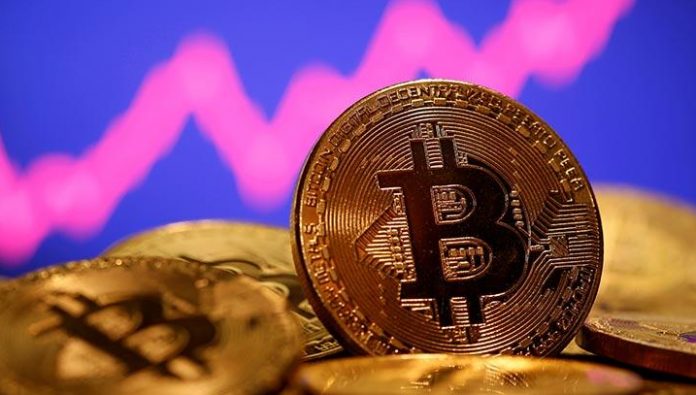 Peter Brandt asked a question about the possible future drops in the Bitcoin price on his Twitter account. “By that point, how many corrections do we see in total?” Signaling that the Bitcoin price could go up to $ 200,000. said.

Bitcoin; Between 2015 and 2017, it lost more than 30% in value nine times in total. Peter Brandt said that we are in a similar bull market, but that “since March 2020… there has only been a similar correction.” Brandt posed a question about how this number will change over time.

This number can go up to “six”

Users commented on the survey

Twitter user Mike Thomas stated that the corrections over 30% of Bitcoin are a thing of the past, but he suggested that a major correction could be seen at the $ 100,000 level. If Bitcoin experiences such a correction at $ 100,000, it may result in the price falling by $ 30,000 in a few hours.

Some people argued that the corrections would be much less from now on, citing the big names involved in the Bitcoin market and the booming industry. However, there are those who believe that Bitcoin will suffer a big drop. User named Fersos Daruwala said, “There will be 90% correction within 3 years. Until that happens, wherever the price goes. ” said.

Did the last rally in bitcoin start in 2019?

One user described the March 2020 correction as a “black swan” event and said, “The situation in March represents the early phase of the bull rally.” said. A user named Walter said, “The bull rally started in the first quarter of 2019.” made his comment.