Home Entertainment How long will the GTA series last? Reply from CEO 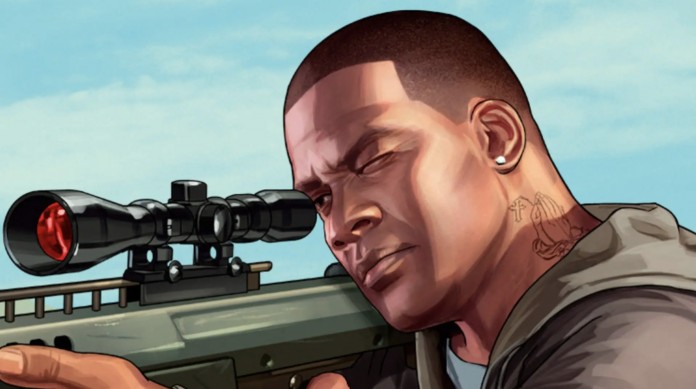 When will the GTA series, which even those who have nothing to do with the game world have heard of, end? Reply from the CEO.

Every good thing has an end. Although the GTA series has damaged its reputation a little with GTA Trilogy: The Definitive Edition, the series is a legend in general. A question about when this series, which is loved by almost the entire gaming world, will end, reached the ear of the CEO of Take-Two. The CEO of Take-Two, which is owned by Rockstar Games, gave a referential answer to the question of when the series will end.

GTA series will last ‘as long as James Bond movies’

We can say that the name that has the most say in the GTA series is Take-Two CEO Strauss Zelnick. According to Zelnick, the GTA series is like James Bond movies. The James Bond character was first brought to the big screen in 1962, and new films have been made periodically since then. In fact, his latest movie was released in 2021. We understand from the CEO’s statement that it is very difficult to say that the GTA series will be the end. It will probably stay with us for many years to come, even as this series evolves. 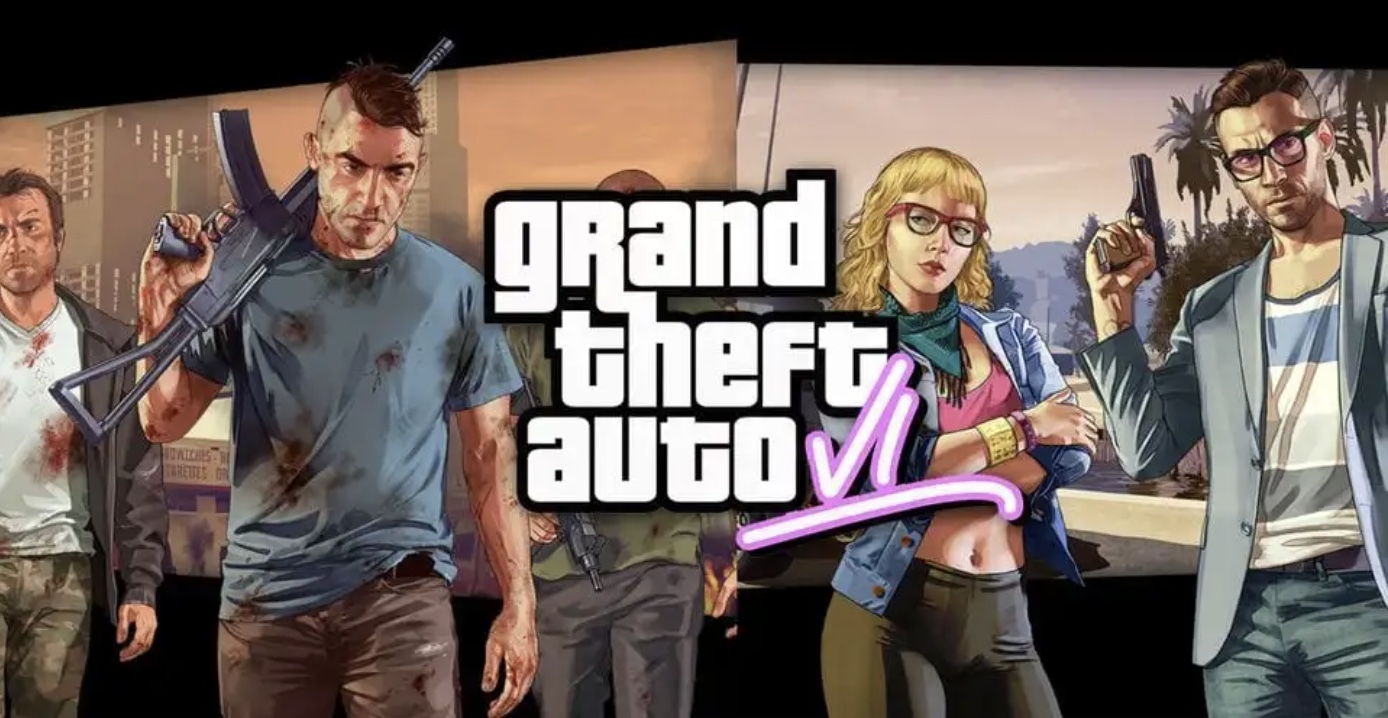 A lot has changed since the first GTA game. As a matter of fact, you can comment that the first Grand Theft Auto game and Grand Theft Auto V are very different from each other. So much so that even the theme and main idea of ​​the games have changed a lot, despite the name remaining the same. Maybe 50 years from now we’ll be doing the train mission again in the GTA universe in the metaverse.

As the fans of the series want, the GTA series will remain between us as a culture rather than a game. Although many players are currently thinking of GTA 6 instead of thinking about 2050, it is good to know that this series will be with us for many more years.

It doesn’t make much sense to talk about the future of the GTA series in 2021. However, productions -like Star Wars- that turned into James Bond films, generally progressed by losing quality. These days, companies keep playing games, movies or books over and over for their business interests.

Rockstar Games is one of the companies with a bad reputation in this regard. For example, although GTA 5 is a good game, it is still trying to continue GTA Online, which was released in 2014. If you are a fan of the series, we have a question for you: Should the GTA series be left as it is, or do you even play it in its poor quality form?

MultiVersus reveals the release date of the first season, but there...