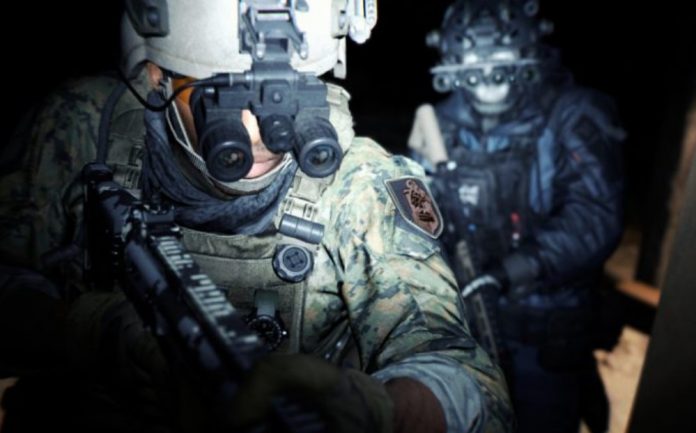 If you have pre-ordered Call of Duty: Modern Warfare 2, now you can go in and go through the entire campaign. When you take Captain Price and his hilarious group of Special Forces friends around the world to save the world (again), you might be wondering how long the campaign actually lasts.

In Call of Duty: Modern Warfare 2, there are 17 different story missions in various locations around the world, including Chicago, Amsterdam and a lot of time spent in Mexico. It took me about six hours to complete the campaign at the normal level, although there are several achievements that I didn’t get, and several paths that I didn’t manage to explore. With that in mind, I would say that the campaign will probably take five to seven hours for most players at the regular level, and a little more time if you’re hunting for some in-game achievements, secure codes, or just becoming a complete masochist. and I’m trying to complete the game in veteran or realistic modes.

The campaign DLC was promised at some point, so this length should be flexible, but we’ll come back and update it when it comes out at some point in 2023. If you want more history in the meantime, Infinity Ward promises that some of the Spec Ops missions will contribute to the development of the story and complement the world a bit.

Squid Game: all the reasons to succumb to this mysterious series...