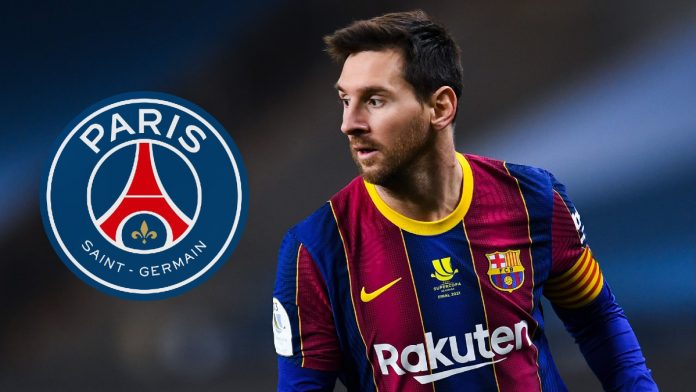 Latest Situation in Rising PSG Coin: Lionel Messi Claims to Sign PSG. PSG Coin was moved by the claims of Lionel Messi, who is considered the most talented football player in the world.

PSG Coin, one of the fan tokens that the Chiliz ecosystem brought to the crypto money industry, showed a significant performance with an increase of 60% in the last 24 hours. PSG Coin was moved by the claims of Lionel Messi, who is considered the most talented football player in the world.

Paris Saint-Germain, one of the French league teams, wants to make an agreement with Lionel Messi, one of the most important football players in football history. In this context, the PSG Coin market experienced active hours. While this bombshell news spread all over the world, it had an impact on the price of PSG Coin, one of the most popular fan tokens.

PSG Coin followed an incredible price sequence, rising from $25 to $40 in the last 24-hour timeframe. The popular fan token, which attracts all eyes, has managed to become one of the highest-paid cryptocurrencies in its category.

Lionel Messi, one of the most talented football players in the world, is likely to see new heights if he is transferred to Paris Saint-Germain. However, Messi’s PSG talks are just rumors for now. Messi’s influence on BAR Coin, which was on the agenda with his departure from Barcelona, resulted in a 20% loss. BAR Coin dropped from $25 to $20. However, it is currently in the recovery phase and is trading at $22.

On the other hand, according to another claim, Manchester City keeps Lionel Messi on its agenda. This development could seriously affect the CITY Coin price.

The Blockchain bridge of the sports and entertainment world, Chiliz, has done a successful job with fan tokens. Adding the biggest clubs from all over the world to its ecosystem, Chiliz continues to grow.

Chiliz and Socios ecosystem, which has partnerships in many sports branches from football clubs to basketball teams, from combat sports to American football, is taking important steps in the sector under the leadership of CEO Alexandre Dreyfus.

In addition, according to Chiliz stock market data, the most rising fan tokens in the last 24 hours are; PSG Con, Fr Con, and REWIN Con was.

4 Analyst: Bitcoin Could Be At These Levels In A Few...