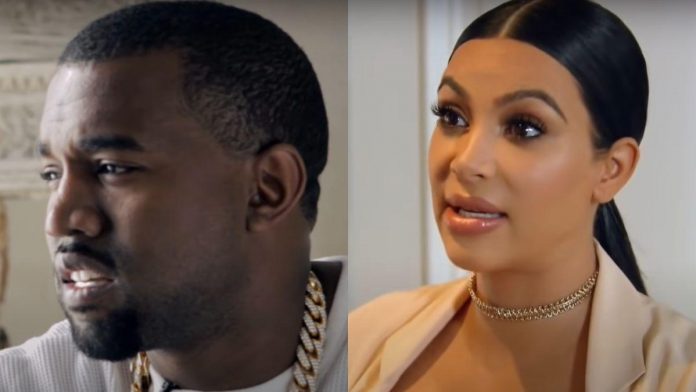 The path to a final divorce was quite a long one, full of failures for Kim Kardashian and Kanye West. While the former couple was officially declared unmarried back in March this year, the popular rapper and mogul SKIMS are still at war over their numerous financial obligations and custody arrangements for their four young children. One thing that may cause some problems is that West lost a number of legal representatives during the divorce process, and now that another lawyer has officially recused himself, we know how Kardashian’s lawyer reacted.

What did Kim Kardashian’s lawyer say after Kanye West lost his last lawyer?

As we’ve seen, in the nearly two years since Kim Kardashian filed for divorce from Kanye West (who grilled Pete Davidson over his breakup with Kardashian), there have been several legal documents and court dates that needed to be completed as Kardashian and West try to iron out financial problems and conditions of custody of their children (North, 9, Saint, 6, Chicago, 4, and Psalm, 3). However, during the hearing on August 5, Los Angeles County Judge Steve Cochran officially denied West’s last lawyer, Samantha Spector, to represent him after she resigned in May.

According to Rolling Stone, Kardashian’s lawyer Laura Wasser responded in court after this new setback and, when asked when they wanted to set a trial date, said:

We have been ready for a long time… I do have a draft judgment. I’m just trying to get someone to pay attention to me.

And it looks like getting “someone to pay attention to me” was probably a problem for Wasser, because West has lost several lawyers since filing the initial divorce petition.

How many lawyers did Kanye West lose after his divorce from Kim Kardashian?

Samantha Spector was the fourth lawyer who tried to help West in his divorce from Kardashian. As noted above, she left his case in May due to a reported “breakdown” in the relationship between client and lawyer, and although there were rumors that West quickly replaced her with lawyer Deborah Hong, we don’t know if this is true. because he didn’t seem to have anyone to represent him at last Friday’s hearing.

However, not all of West’s lawyers resigned of their own free will. It was just in early March that West fired attorney Chris Melcher in favor of Spector, right before the March 2 hearing at which West and Kardashian were declared legally unmarried while they were still resolving other issues of their divorce. West had two other lawyers who worked on his divorce before Melcher, but it’s unclear when they stopped working on his case and whether they were fired by West or asked to leave, as Spector did.

The two-day divorce trial of Kim Kardashian and Kanye West is scheduled to begin on December 14 and will continue regardless of whether West has a new lawyer, whether he is ready for trial or not.