Home Celebrity How is the place chosen in Vancouver by Harry and Meghan to... 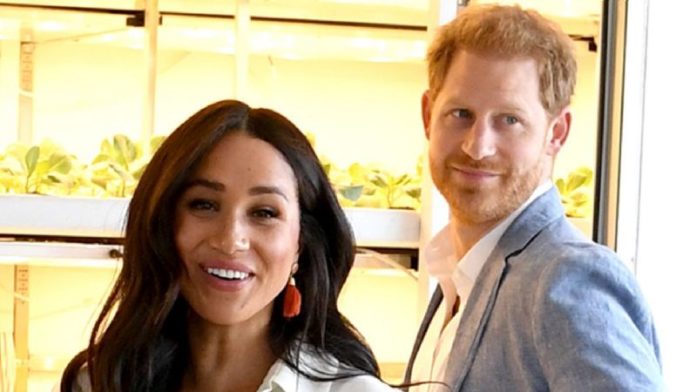 The couple would be looking for houses in a residential area.
Prince Harry arrived in Canada on Tuesday to reunite with his family. There he will settle with his wife Meghan Markle and his little son Archie.

The Dukes of Sussex made the decision earlier this month to depart from their duties as members of the royal family in a change of life that Harry described as “an act of faith” ·
The destination that the couple chose to start a new life is Vancouver Island, it is located on the west coast of Canada, in the Pacific Ocean, and belongs to the province of British Columbia. It has 32,134 km2 and is the largest island on the western coast of America.

The island has a population of about 775,000 people and less than half live in Victoria, the capital of the province. 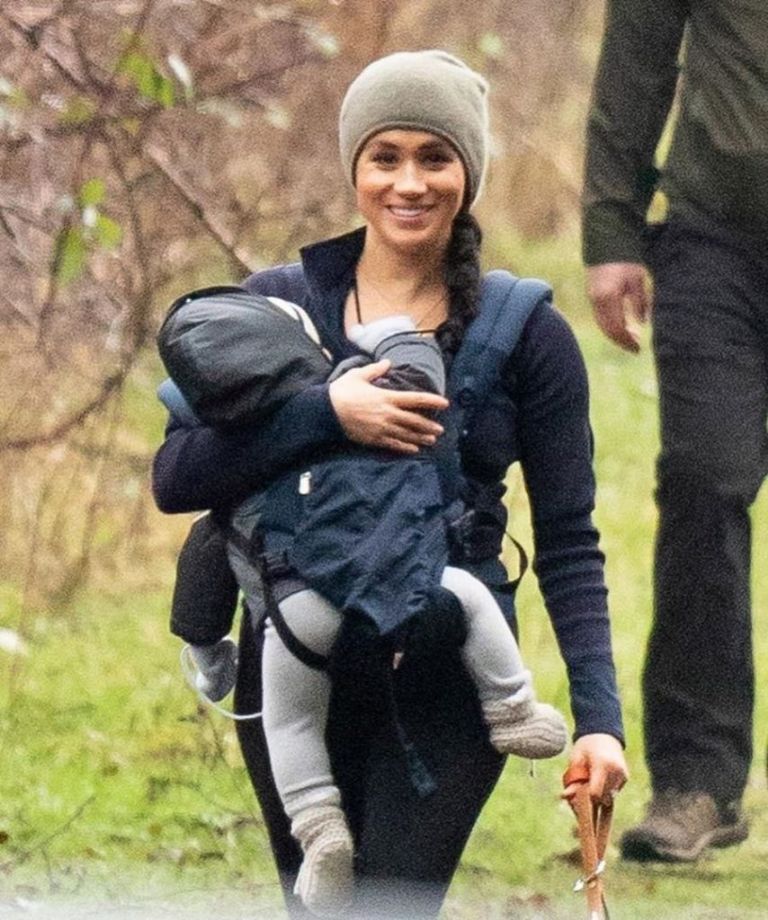 Lady Di’s son and his wife Meghan Markle would have found, according to the media, a spectacular centennial mansion facing the sea valued at almost 25 million euros consisting of six rooms and five bathrooms distributed on four floors with panoramic windows.

According to The Sun, the privacy of the dukes is assured behind large walls and doors of this residence.

The economic future of the Sussex is something that also keeps the media alert since in addition to paying the rent of the residence they choose in Canada, they will have to pay the reform of Frogmore Cottage, their home in the United Kingdom whose reform amounted to 2 , 6 million euros.

Michele Morrone in a moment of tenderness with his son!