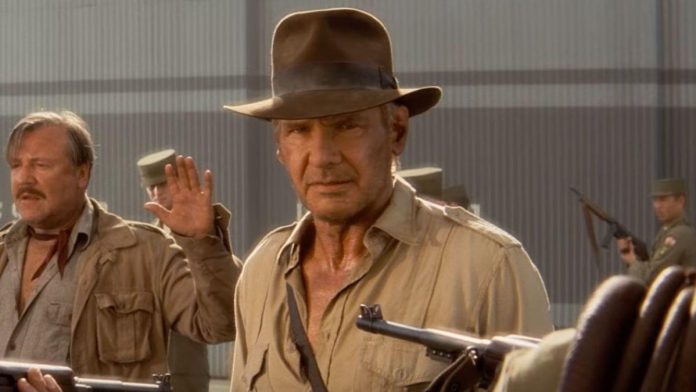 When “Indiana Jones 5″ finally hits the screens after years of delays, it will make a big difference. The long-awaited release of the popular franchise will return Harrison Ford to the fedora, which will almost certainly be the last. It will be the end of an era. However, it turns out that this could also be the end of another era, as Indiana Jones composer John Williams hints that the next Indiana movie could be his last movie soundtrack.

No one in the history of cinema has done more with music than John Williams. He has written themes and music for more than 100 films and created some of the most iconic music for films from Jaws to Star Wars, Harry Potter and, of course, Indiana Jones. He’s Steven Spielberg’s favorite composer. During his career, he was nominated for 52 Academy Awards and received a Grammy Award for music he wrote for Disneyland. There has never been a career like his, but it has to end at some point, and Williams told the Associated Press that he thinks he will make Indiana Jones 5 his last result. Williams says…

I’m currently working on the movie “Indiana Jones 5”, which I think Harrison Ford, who is a little younger than me, has announced that it will be his last film. So I thought, if Harrison could do it, then maybe I can.

Harrison Ford has not publicly confirmed that “Indiana Jones 5” will be his last film. He still has a couple of TV projects in the future, although officially there are no other exits to the big screen in development. Regardless of whether “Indie 5” becomes Harrison Ford’s last film, it will mark an important finale, and John Williams clearly sees such an opportunity for himself.

Having said that, John Williams isn’t quite ready to fully commit to retirement. The main problem seems to be that Williams, who recently had a birthday and turned 90, doesn’t want to waste the time it takes to write music for a big movie. Namely, about six months of work, according to him. And Williams is not saying that he will just stop doing music or other things. He has other musical projects in the works. He continues…

I don’t want to be considered categorically excluding any activity. I don’t know how to play tennis, but I like to believe that one day I can.

The day when John Williams stops writing music for films will certainly be a sad day for movie lovers. But that day must come someday, and Williams certainly deserved to finish his career. Fans will still enjoy his dozens of movie soundtracks and movies that have them. If “Indiana Jones 5” really is the end for John Williams, it will give us another reason to look forward to this movie. Indy 5 is due to hit theaters almost exactly a year later, on June 30, 2023.

Forza Horizon 5 Is Official And It’s Wild: Heading To Mexico...