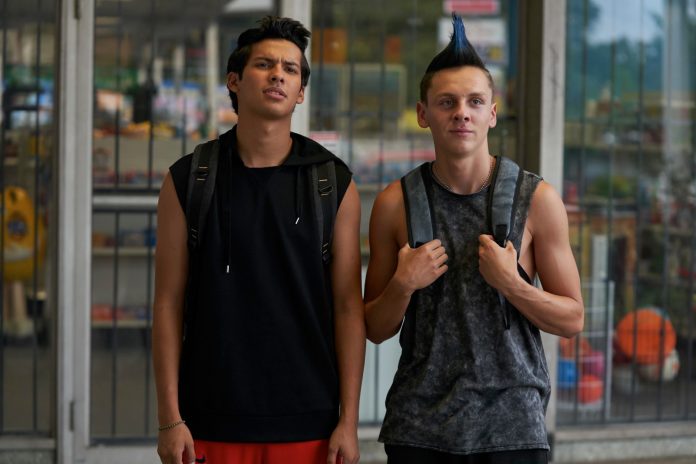 The season 3 finale of Cobra Kai is titled “December 19” for good reason because it’s a pivotal date in The Karate Kid’s legacy: December 19, 1984.

December 19 is the date of the All Valley Under 18 Karate Tournament when Daniel LaRusso (Ralph Macchio) defeated Johnny Lawrence (William Zabka). Cobra Kai recast this date in Season 3 to become another pivotal day in the saga’s history.

In The Karate Kid timeline, December 19, 1984, it was one day after Daniel LaRusso’s birthday and that was when his score with Johnny and Cobra Kai was originally resolved (at the time).

Cobra Kai season 3 takes place in late 2018, beginning two weeks after the West Valley High fight that occurred on the first day of school and culminating with another fight at the LaRussos’ home on December 19, 2018.

The significant date actually spans the final two episodes of the third season of Cobra Kai, “Feel the Night” and “December 19. Johnny woke up in bed with Carmen Díaz (Vanessa Rubio), his student’s mother and closest friend. nearby, Miguel (Xolo Mariduena).

Then at Cobra Kai, Johnny had a lunch date with Ali Mills Schwarber (Elisabeth Shue), his ex-girlfriend who was back in Los Angeles for the holidays, and it was the first time they’d seen each other since the events of The Karate Kid in 1984.

Another important event that occurred on December 19 in Cobra Kai’s history was Miguel’s visit to the Miyagi-Do dojo at the invitation of Samantha LaRusso (Mary Mouser), where he began to learn about Daniel’s late sensei.

See Also
Everything we know about season 4 of the series

The tumultuous events of “December 19” will be long remembered by everyone at Cobra Kai because, just like in 1984, Johnny and Daniel resolved their differences once again, but Cobra Kai remains a problem that must be resolved.

Carla Moreau: this is the event she’s been waiting for!