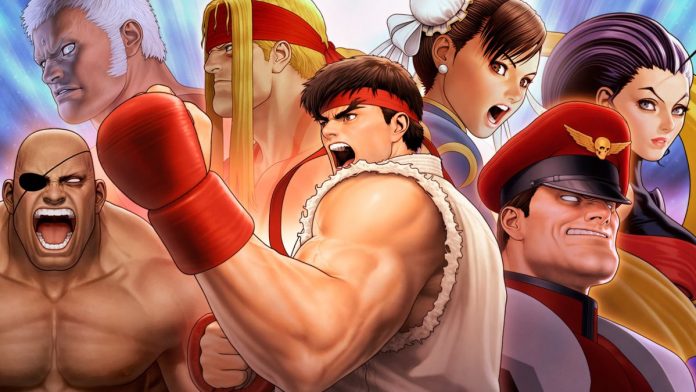 Retro: In recent years there has been a growing interest in fighting games, and Fightcade plays an important role in preserving classic titles. Interview with Pau Oliva and Jordi “Shine” Ros. It was 2014 when Pau Oliva decided to make a GGPO client to save a server crash that lasted a week. A fan of fighting games, he adored Super Street Fighter II Turbo, a title he shared with a friend. The latter, after competing in a tournament in the USA, came back very excited about the experience and the GGPO, which prompted Oliva to design a server for Linux and Mac. That was how Fightcade was born, an arcade emulator that allows you to play in game mode. multiplayer online retro games. During the confinement due to CoVid, this project experienced an increase in its number of users, and the debate on the rollback netcode in fighting has brought this initiative back to the table. At MeriStation we speak with Pau Oliva and Jordi “Shine” Ros, the architects of this ring thanks to which we enjoy classic fighting titles.

The evolution of a personal project

“When my friend came back from the Super Street Fighter II Turbo tournament, he came quite hyped. The game had good input and was governed by GGPO. We saw that the client was going well and I, who was a Linux user, made a GGPO client for Linux and Mac that worked very well ”. It was an unfortunate event that finally launched the Fightcade, as Pau Oliva tells us: the server stopped working, and the person in charge of maintaining it was absent. As at that time he could not fix it, Oliva took a step forward and started his own server that, although it had many shortcomings, solved the problem and word of mouth attracted many players, who joined Fightcade from 2014 to 2017.

In 2017, Pau Oliva signed Jordi “Shine” Ros and told him about the scalability problems he had with Fightcade due to poor design decisions and they wrote it from scratch. They released a beta of Fightcade and made a totally new emulator. “The old one was made with Python and the current one with JavaScript,” says Ros. The duo launched the beta in 2017 and its imperfections were polished until reaching a final version that would arrive in the pandemic. “During confinement, we were able to dedicate more time to the emulator,” explains Pau. “Jordi and I had our jobs, and when I lost my job I was able to dedicate myself fully. On the other hand, more people engaged in online gambling during confinement. Finally, we put Fightcade aside and moved on to Fightcade 2. “

Tori Roloff from LPBW talks about the “hard day” of working...