Home Entertainment How F1 Cars Travel The World All Season 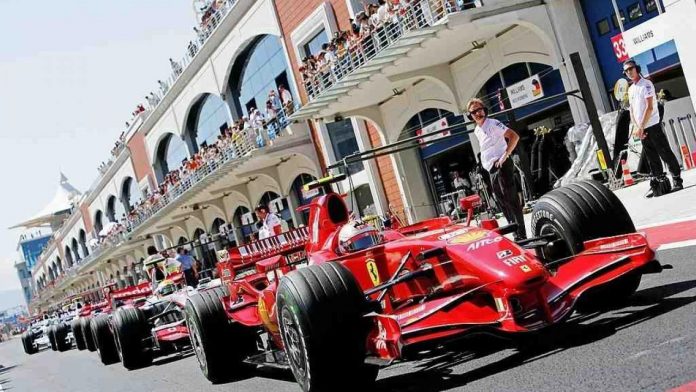 Although Formula 1 races provide us with a few hours of driving excitement, the teams are fighting a great fight during the time outside of the race weekends. The logistics planning made is of the kind that can be subject to lessons.

Recognized as the pinnacle of motorsports, Formula 1 is known as an event where pit crews working with machinery, fast cars and teams struggling with each other come to mind at all times and cheer up on weekends. Off the track, teams compete against time more than each other.

A huge logistics struggle is being carried out for the transportation of hundreds of employees who make up the Formula 1 teams, cars produced for millions of dollars, and equipment each specially manufactured. Even the race calendars are prepared basically by considering the logistics.

We can technically divide the races in the Formula 1 calendar into two separate groups. The first of these groups is the group consisting of stages that are generally called local or European races and run in the European continent and its immediate surroundings. The second group, called Flyaway, includes all races outside the European continent.

The stages, called the European Race, take place in the middle of the season and take place during a period starting in spring and generally extending to autumn. Except for the Canadian Grand Prix held in the summer, European races take place one after another.

There will be 23 different races in the 2021 season, which will be spread over a period of 9 months. Races will be held on exactly 5 different continents. In this period, where we will see a race every 2 weeks on average, the teams will work with all their might to avoid any problems. 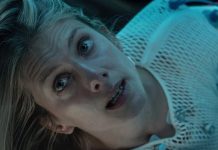 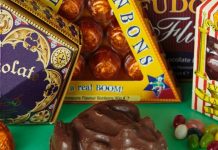 Harry Potter: news and images of the new store in New York 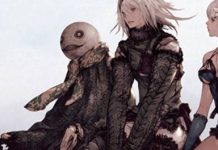