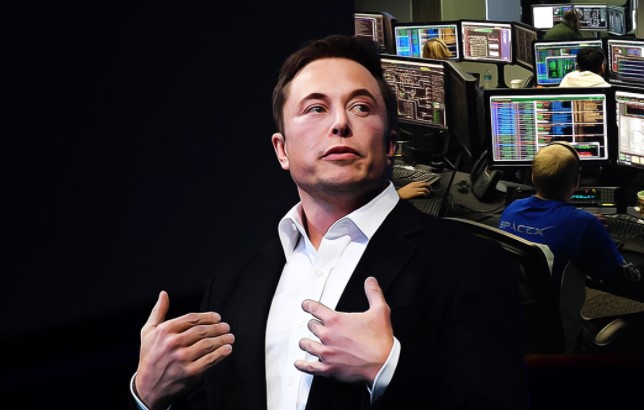 Elon Musk, chosen as the person of the year by Time Magazine, replied to a Twitter post by Bill Markus, the creator of Dogecoin, the first joke coin in the cryptocurrency market. Musk’s response appears to be quite positive.

Last night, CoinMarketCap, one of the largest market monitoring sites in the crypto money market, showed the prices incorrectly and much higher than the real prices due to a system error. The issue was immediately noticed by CoinMarketCap’s official account and was fixed shortly thereafter.

Markus also shared a screenshot of the situation, saying, “It’s nice to be a quadrillionaire, even if it’s not real, but the tax can be a bit high.” amused, so to speak, with the situation using his words.

In the US, higher income households pay up to 37% tax, while those with the lowest income pay 10% tax. In fact, Markus addresses exactly this issue in his post.

The billionaire responded to this post with a laughing emoji. Elizabeth Warren stated that regulators should change the tax code to allow Musk to pay more taxes.

The Senator also makes constant reference to the imposition of unrealized capital gains taxes, which would allow taxation of individuals who have not yet realized their earnings in various sources of income, including cryptocurrencies and the stock market.

Ripple (XRP)-SWIFT Claims: What Will the SEC Say to This Response?